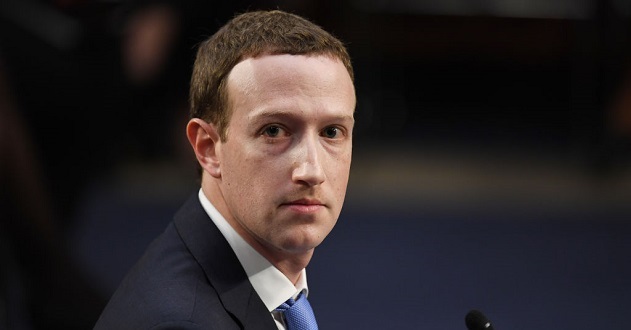 Facebook founder Mark Zuckerberg’s fortune dropped by $6.4 billion in one day, according to the data posted on the Forbes’ The World's Real-time Billionaires, TASS reports.

According to the rating, the company’s shares dropped by 5.59% as of 22:56 (GMT+4), reducing Zuckerberg’s net worth by $6.9 billion. As of 22:19 Moscow time, Facebook shares were down by 5.24% and Zuckerberg’s fortune was down by $6.4 billion, bringing the Facebook founder down from the fourth to the sixth place in the rating.

According to Downdetector, a service monitoring the operation of popular internet resources, users reported a crash of Zuckerberg’s social media companies, Facebook, WhatsApp, and Instagram minutes before the market closed on Monday evening.