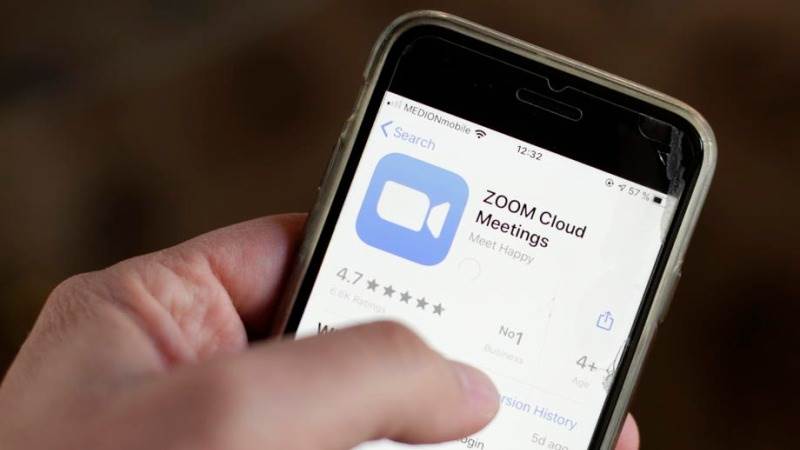 Zoom Video Communications Inc raised its annual revenue forecast by 30% after comfortably beating quarterly estimates on Monday, as it converts more of its huge free user base to paid subscriptions, Reuters reports.

Shares of the company, which have surged almost four-fold this year, rose 5% after the bell. They hit a record high in regular trading.

Video-conferencing platforms, once used mostly as a technological substitute for in-person meetings, became a vital part of day-to-day life this year for people stuck at home under coronavirus restrictions, be it for work, school or socializing.

Zoom, however, has come under fire for its security and privacy shortfalls, prompting many companies and countries to curb the use of the platform.

Zoom said it now has 370,200 institutional customers with more than 10 employees, up about 458% from the same quarter last year.

The company, founded and headed by former Cisco manager Eric Yuan, raised its annual revenue target for fiscal year 2021 to the range of $2.37 billion and $2.39 billion, from $1.78 billion to $1.80 billion earlier.

Excluding items, the company earned 92 cents per share, beating the average analyst estimate of 45 cents, according to IBES data from Refinitiv.