Zelensky: More than 2,500 prisoners from Mariupol's Azovstal plant may be held in Donetsk and Luhansk regions 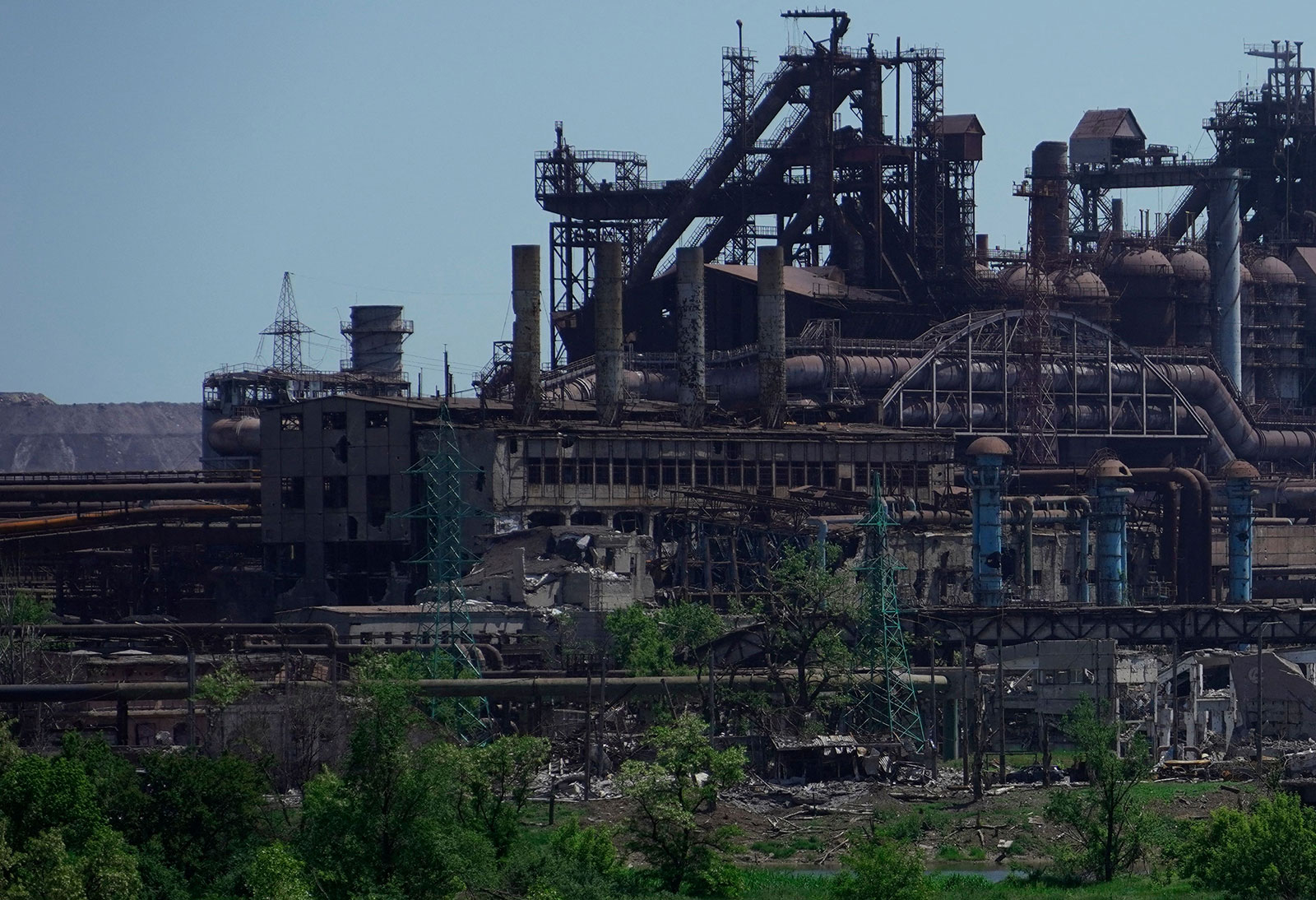 Ukrainian President Volodymyr Zelensky says there may be more than 2,500 prisoners from the Azovstal steel plant in Mariupol now detained in the Donetsk and Luhansk regions in eastern Ukraine, News. az reports citing UNIAN.

In a wide-ranging media availability in Kyiv, Zelensky said that regarding the treatment of these prisoners — including the intention to hold a so-called public tribunal — the Russian plans were changing constantly. Officials in the Donetsk People's Republic have spoken of putting some of the Azovstal defenders on trial where they are alleged to have carried out human rights abuses in Ukraine.

Asked whether he thought the prisoners were being tortured, Zelensky said he was convinced that it was not in the interests of the Russian side because they are "public prisoners" whose condition is monitored by the world community.

Zelensky said the first phase of the operation — getting the soldiers out of Azovstal alive — had been achieved.

"Today there is the second part — to bring them home alive," he said.

"We know what can be agreed on with the Russians, we know this price. We know they can’t be trusted," he added.

Turning to the situation in eastern Ukraine, Zelensky said the situation was difficult. The president visited forward positions on Sunday in Luhansk, Donetsk and Zaporizhzhia.

"We are holding positions in the Severodonetsk direction. There are more of them [the Russians], they are more powerful, but we have every chance to fight in this direction," Zelensky said.