Zelensky called on the EU to impose new sanctions on Russia 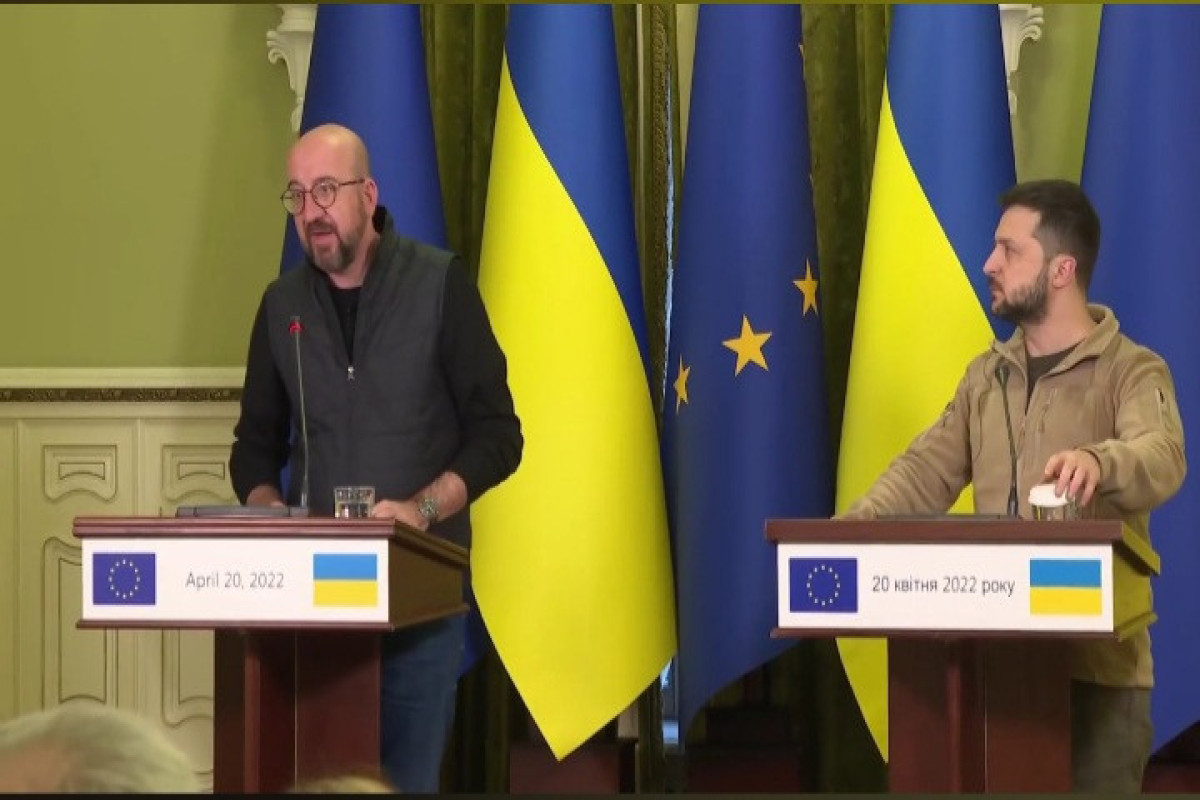 "We want all Russian banks to be removed from SWIFT, all Russian government financial accounts to be frozen, and these funds to be used for the reconstruction of Ukrainian cities after the war. We want an embargo on Russian gas and oil," Zelensky said.

The Ukrainian leader said that his country needs military support: "We need arms supplies. We do not want all the weapons, we want the weapons that we need. With this military equipment, our armed forces will protect our cities."