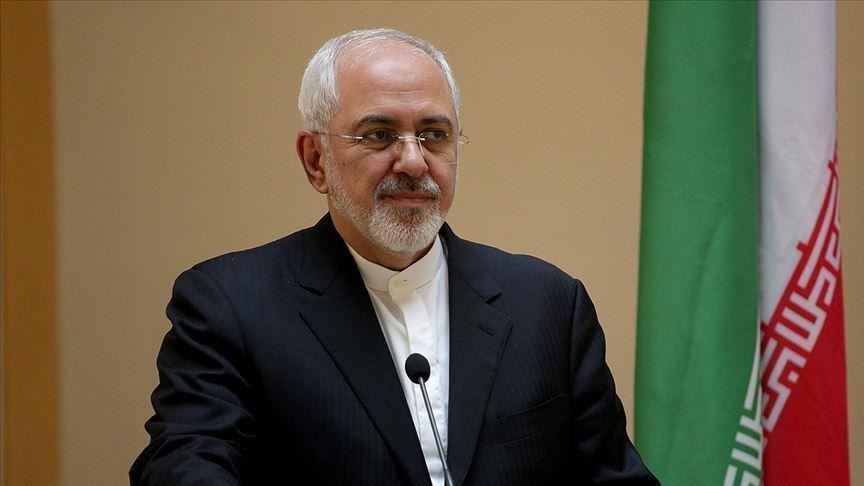 Iran`s Foreign Minister Mohammad Javad Zarif said that Iran-S.Korea relations have been affected by the illegal actions of Korean banks in the past two and a half years, according to IRNA.

On Wednesday during a phone call with his South Korean counterpart, Mohammad Javad Zarif expressed hope that South Korea would provide access to Iran's assets in S.Korean banks.

The South Korean Foreign Minister Chung Eui-yong also noted that this conversation in a situation that is less than three weeks after his appointment, shows the importance of the relations with the Islamic Republic of Iran.

He added that he is determined to use all his power to solve the problem of Iran's foreign exchange resources with Korean banks.

Regarding the latest relations between Iran and IAEA, the Korean FM stated that it supports talks between the JCPOA parties and return to the deal.