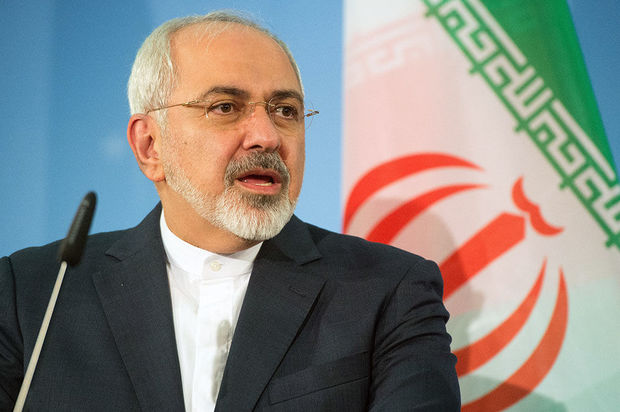 Iranian Foreign Minister Mohammad Javad Zarif and Russian President Vladimir Putin have exchanged views about the cooperation between the two countries regarding Syria.

“We had a good cooperation on fight against terrorism in Syria and establishing peace there,” Zarif told reports following his meeting with President Putin on Wednesday in Moscow.

Zarif touched upon the upcoming Astana peace talks to be held on September 14-15, saying Tehran and Moscow will continue cooperation regarding Syria in Astana.

During the meeting, the sides also discussed Iran’s nuclear accord and emphasized that the Joint Comprehensive Plan of Action (JCPOA/ nuclear deal) is a multilateral deal and it is impossible to renegotiate the nuclear deal, he said.

“The Islamic Republic has, so far, fulfilled all of its commitments under the nuclear deal but unfortunately some signatories of the deal have failed to do so”

Briefing the reporters about the details of the meeting he said “we had serious talks about the issues of mutual interest. We talked about bilateral ties and the expansion of ties”

“I felt that Mr. Putin like Iranian leaders is interested in the expansion of ties,” he added.

He further expressed hope that economic ties between Iran and Russia would see a breakthrough in near future.