Zareh Sinanyan, the High Commissioner for Diaspora Affairs of the Republic of Armenia, and the “iGorts” program organized by him 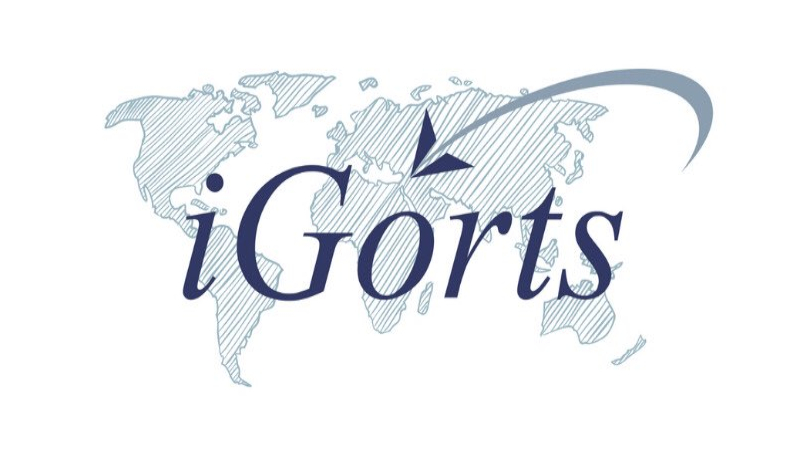 On June 14, 2019, the former mayor of Glendale city Zareh Sinanyan, was appointed as the High Commissioner for newly established Diaspora Affairs by Prime Minister of the Republic of Armenia Nikol Pashinyan. The main purpose of the establishment of this position was to ensure effective cooperation between Armenia and the diaspora, repatriation of Diaspora representatives to Armenia, as well as the regular allocation of donations to the Republic of Armenia and the regime in the occupied territories of the Azerbaijan. The new Armenia’s government, which came to power after the events of so-called “Velvet Revolution", promised to ensure repatriation of representatives of the diaspora to Armenia.

During the meeting of the Standing committee on Science, Education, Culture, Diaspora, Youth and Sport which was held on April 30, 2020 Zareh Sinanyan mentioned that Armenia is not ready for the repatriation of the diaspora members. Nevertheless, in September 2020, it was planned to employ 100 professional Diaspora representatives in 20 ministries and organizations of the Republic of Armenia in the framework of “iGorts” program. The main purpose of the program was to eliminate the corruption in the public authorities, as well as to apply the experience of the young diaspora members with higher education in the relevant area to politics (News.am). However, the above-mentioned idea of Sinanyan has been subjected to numerous criticisms.

176,386,000 dams (367,000 USD) were allocated from the state budget of the Republic of Armenia for the recruitment of Diaspora representatives and 455 million dams (947 thousand USD) were allocated for the implementation of the pilot program. This issue caused a lot of criticism. Those who are recruited to work in the public authorities within the framework of the program are young employees with lack of experience. That is why the people were skeptical about their contribution.

It should be noted that a similar project funded by the European Union was implemented in Armenia in December 2017. Within the framework of the program “YES Armenia" 21 young employees visited Armenia, worked in state bodies for 12 months and participated in the implementation of projects important for the reforms (EUneighbours.eu). However, this program has not yielded any tangible results and it is quite doubtful how this new project will work.

In addition, one of the issues that caused a lot of questions was the fact that graduates of local universities were barred from participating in this program. This argument shows that the government representatives do not trust the local education system, which, consecutively, indicates the inefficacy of the newly-implemented internal reforms (Yerkramas.org).

The program “Let's get started” (իԳործ) has already been launched and 24 diaspora representatives have already started to work in the public authorities of the Republic of Armenia. The monthly salary of these new employees is 336 thousand drams (700 USD), which will be allocated during the year from the state budget of the Republic of Armenia. This particular repatriation plan of Zareh Sinanyan is not really supported by the Armenians (Yerkramas.org 1,2). In general, Zareh Sinanyan and his activities have been subject to numerous criticisms in recent times.

The Office of the High Commissioner for Diaspora Affairs provided no substantial assistance to the Armenians who suffered as a result of the explosion in Beirut. Sinanyan's visit to Lebanon did not yield any results. Furthermore, Zareh Sinanyan's desire to ensure the migration of Spanish Arabs, Assyrians and other nations to Armenia  in order to improve the demographic situation in the country was received with outrage, as his idea was interpreted like ensuring the migration of cheap labor in the face of migrants from Muslim countries which could solve many problems of the government, while the question of Armenia's turning into a homeland for the Armenians arriving here remains open (Голос Армении). According to “Pastinfo.am” within a year Z.Sinanyan received additional monthly premiums from the state budget 11 times. This has raised many questions from both the citizens of the Republic of Armenia and the opposition parties.

As the relationship between Armenia and diaspora plays an important role for Armenian people the issues mentioned above caused the increased distrust to both the High Commissioner for Diaspora Affairs Zareh Sinanyan and Prime-Minister Nikol Pashinyan. Above-listed suspicious and ineffective activities of the government representatives testify to their incompetence.

Roza Asgarova, an advisor at the Center of Analysis of International Relations in Baku, Azerbaijan, especially for News.Az