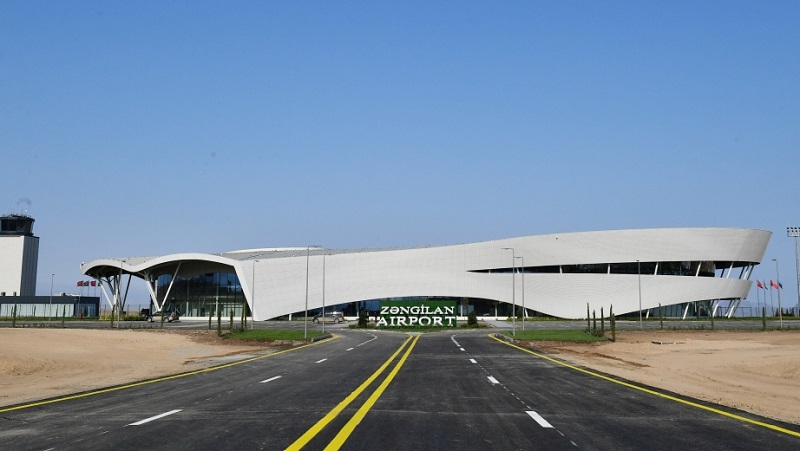 MP Hamzayev noted that immediately after the liberation of Karabakh from the occupation, Azerbaijan launched large-scale infrastructure projects to revive life in these territories.

He said that the Zangilan International Airport is located on the territory through which the Zangazur Corridor will pass. The lawmaker stressed that the Eastern Zangazur region of Azerbaijan will soon become a logistics hub between Europe and Asia.

The lawmaker said Turkish President Erdogan’s participation together with Azerbaijani President Ilham Aliyev in an inauguration ceremony of the Zangilan International Airport is another indication of the highest level of friendly and fraternal relations between the two countries.

“Azerbaijan and Türkiye continue to act and coordinate their activities under the Shusha Declaration on Allied Relations. Both countries act together against all threats to their territorial integrity against the backdrop of global conflicts,” he added.