Chavushoglu: Zangazur corridor should be opened 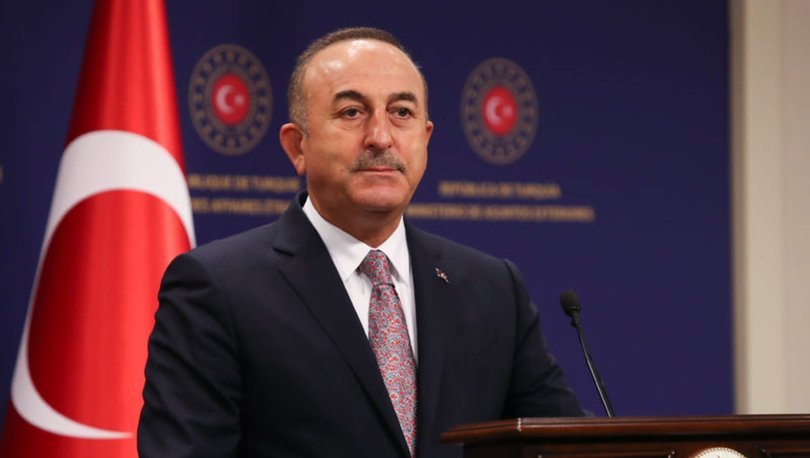 According to Cavusoglu, it’s necessary to open the Zangazur corridor, which should be created within the agreement reached between Azerbaijan and Armenia.

The minister also spoke about the issue of the Armenian diaspora, which hinders peace.

"The diaspora has split into two parts. One part doesn’t want to support normalization [of the relations with Azerbaijan and Türkiye], while the other part supports it,” he explained.

“Some forces within Armenia are putting serious pressure on the authorities, which hinders the process of normalizing relations with Azerbaijan and Türkiye," added Cavusoglu.