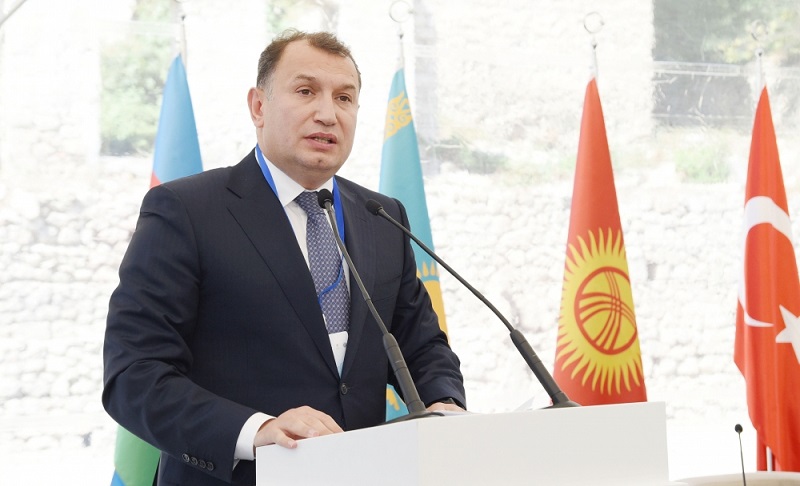 The Zangazur corridor has great potential for boosting trade within the Organization of Turkic States, Deputy Minister of Economy of Azerbaijan Sahib Mammadov said on Friday.

He made the remarks while speaking at a Turkic Business Forum devoted to the restoration and development of the Karabakh region, which was held in Shusha, the cultural capital of Azerbaijan, News.Az reports.