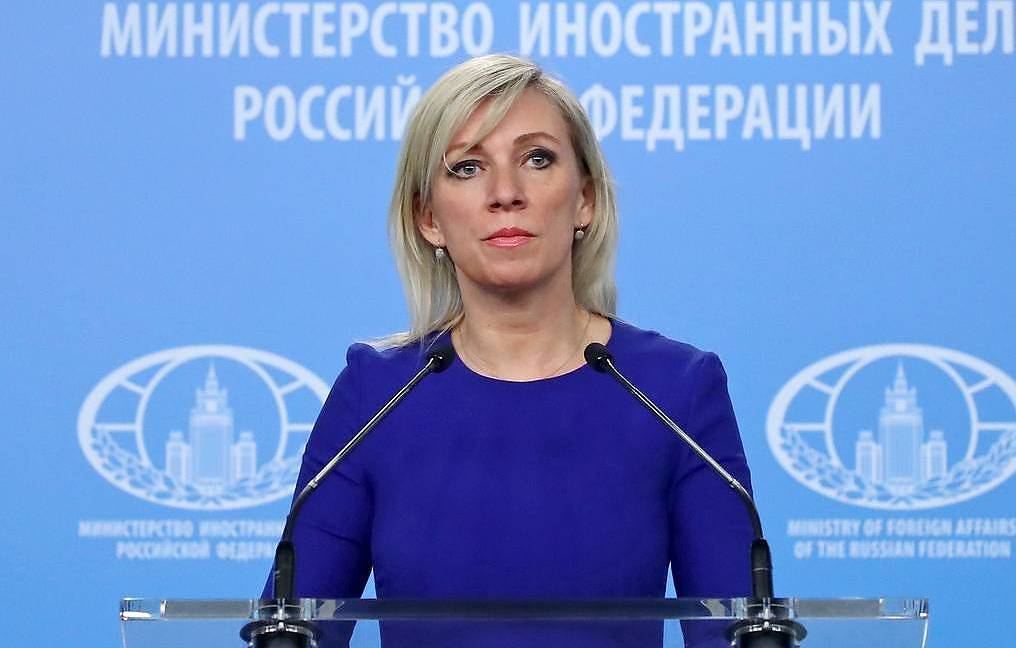 "Our comprehensive proposals were submitted to Baku and Yerevan during the trips of the special representative of the Russian foreign minister to Azerbaijan and Armenia,” Zakharova noted.

“Those who are trying to somehow doubt our role indulge in wishful thinking. We are engaged in practical work, to fix this for achieving the result,” she said.

“Given the high sensitivity of the topic of peace treaties, we, frankly, consider it inappropriate to publicly comment on the details of ongoing negotiations. We are focused on results," added the official.