Zabit Samadov: McGregor is not my rival - INTERVIEW 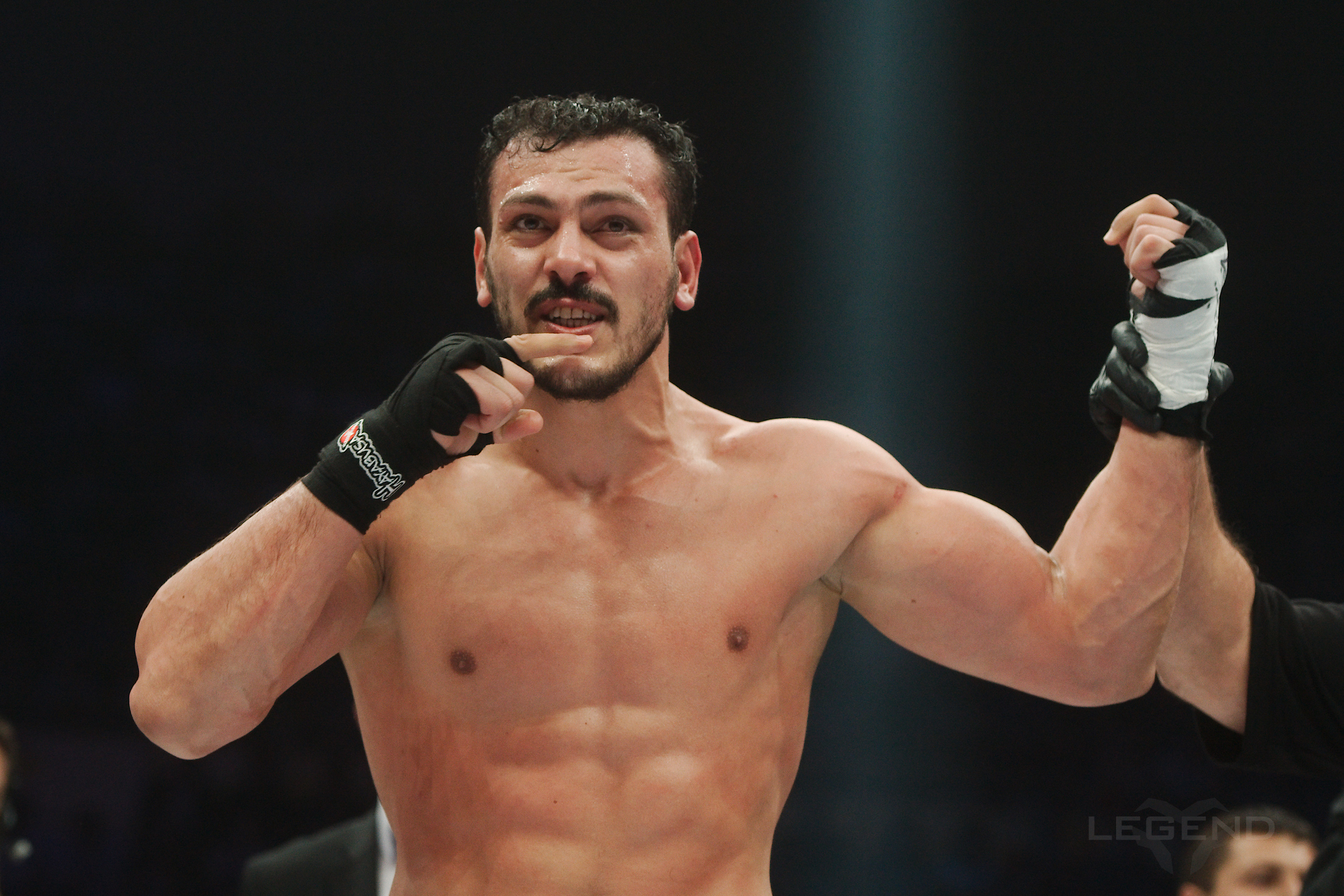 According to Oxu.Az, the participants of the meeting were informed about Zabit Samadov's career and achievements. The well-known athlete got acquainted with the exhibition "Dağılaraq zirvələrə doğru qalxırıq".

What can you tell your fans about the meeting?

This is the second meeting of the kind. The first one was held in May. I would like to thank the YARAT Center for creating this opportunity. Thanks to everyone who came to this meeting. In general, wherever I am, I always feel support and love of my people. Of course, this gives me more confidence and influences my performances.

One guy asked me what he should do to be as fearless as I am. Of course, I did not expect such a question. That was the greatest one.

What can you tell us about your new projects?

As you know, I already live in Azerbaijan (editor's note:  Zabit was born in Georgia and at the age of 10 he moved to Minsk, Belarus). Thanks to the head of state, Ilham Aliyev, I was granted the citizenship. Then, in December, he presented me with an apartment in Baku. Now I want to open a sports club here and I feel the support. The Ministry of Youth and Sports allocated me a room to open a sports club. I want the local guys to take part in the world and European championships and wave our flag.

Did you choose the name and location?

The club will be located in the Heydar Aliyev Sports Palace. It will be called "Zabit".

Is there only a kickboxing section in the club?

I will say so, there will be the fighting sports such as Muay Thai, kickboxing, maybe ultimate fighting.

What major competitions do you expect?

Of course, I would very much like my people to witness an international competition of this kind. We wish to hold such a competition in the future. In addition, there are proposals outside the country. I will take part in the tournament in the Philippines in April. On August 23, I will participate in the traditional tournament in honor of Akhmat Kadyrov's birthday. As you know, I am both the president and fighter of the "Akhmat" club in Grozny.

If I'm not mistaken, in one of the interviews you said that you can meet with Irish UFC fighter Conor McGregor...

No, no, I did not say anything like that. First, McGregor is a lightweight fighter. Secondly, he participates in ultimate fighting, and I'm a kickboxer...

Seems it doesn't make any difference for MacGregor. He fought with boxer Floyd Mayweather...

It makes no difference to me either (laughing). If McGregor challenges me, I will certainly accept. He is not my rival.