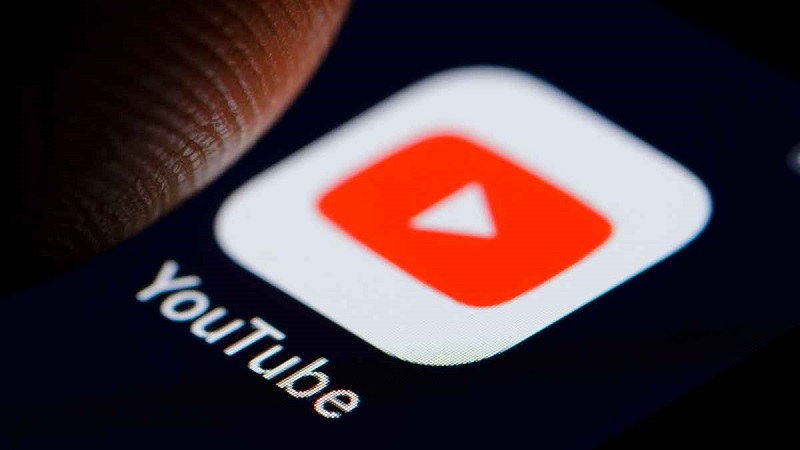 "In light of concerns about the ongoing potential for violence, we removed new content uploaded to Donald J. Trump's channel for violating our policies," YouTube said in a statement.

The channel is now "temporarily prevented from uploading new content for a 'minimum' of 7 days," the statement read.

Facebook last week suspended Trump's Facebook and Instagram accounts following the violent invasion of the US Capitol by a mob of his supporters, which temporarily disrupted the certification of President-elect Joe Biden's election victory.

Trump also was hit with suspensions by services like Snapchat and Twitch.