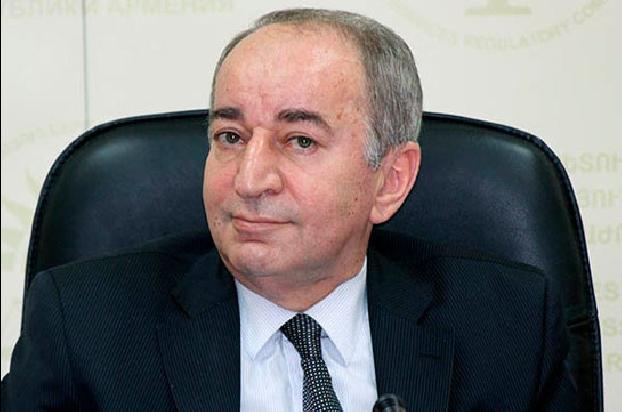 Armenia’s Special Investigation Service detained the former mayor of Yerevan, the former chairman of the commission on regulation of public services Robert Nazaryan, according to news.am.

According to sources in the law enforcement system, before his arrest, Robert Nazaryan was asked to testify against the former president, Serzh Sargsyan, in one of the initiated criminal cases, promising to stop criminal prosecution against him.

Nazaryan rejected, claiming that the testimony did not correspond to reality and he could not sign it, after which he was detained.