Yerevan wants to strike a balance between provocations on the border and economic benefits: American journalist 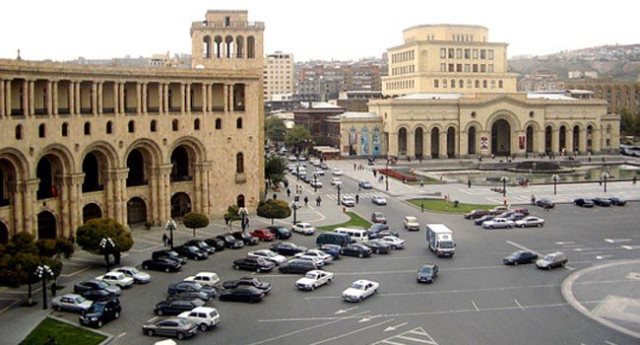 At the same time, the expert noted, Yerevan is not in a position to get involved in another war that fails for it.