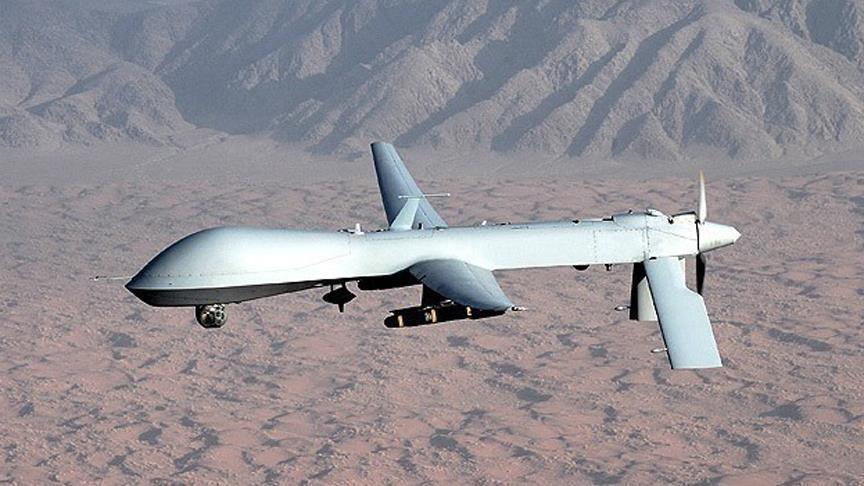 At least 10 Yemeni military commanders were wounded on Thursday in a drone attack targeting a military parade in the Lahij province, Anadolu Agency reported citing a military source.

Military Intelligence Chief Mohamed Tamah and Commander of the fourth military zone Fadl Hassan were among the wounded in the attack at the Anad Air Base, said the source, who spoke on condition of anonymity due to restrictions on talking to the media.

The Houthi administration claimed responsibility for the attack, according to Houthi-linked Al-Masirah website.

Since 2015, Saudi Arabia and several of its Arab allies have been waging a massive military campaign against the Houthi rebel group, which in 2014 overran much of Yemen.

The campaign has devastated much of the country’s infrastructure, prompting the UN to describe the situation in Yemen as “one of the worst humanitarian disasters of modern times”.