Xiaomi shares plummet 11% after being blacklisted in US 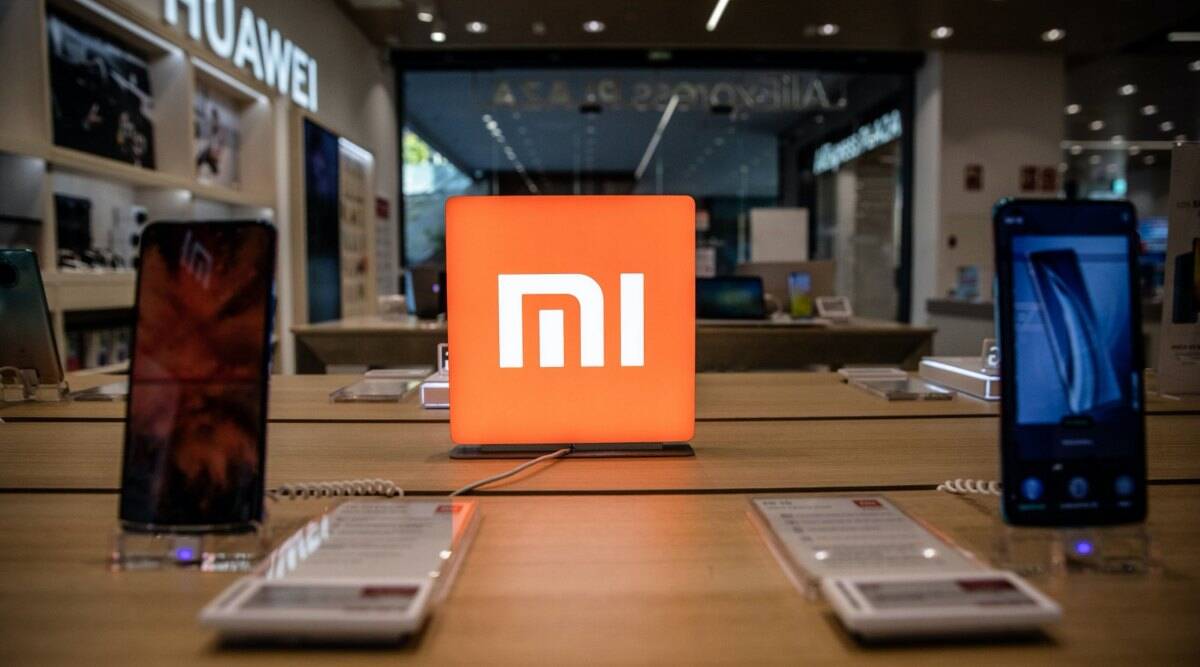 Shares of Xiaomi, one of China's largest smartphone makers, dropped 11% on Friday after the company was blacklisted in the US, according to the Hong Kong Stock Exchange, TASS reports.

At the opening of trading, Xiaomi securities fell in price by 11.18% - to 29 Hong Kong dollars per share.

On Thursday, Reuters reported that the US defense department has expanded its list of Chinese companies operating in the United States and associated, according to Washington, with the Chinese military industry. Nine more entities have been added to the list, including Xiaomi.

The corporation was founded in April 2010 and is currently one of the four largest smartphone manufacturers in the world. In 2018, the company held an IPO on the Hong Kong exchange. Over the past year, the price of their shares has increased by 180%. At the end of December last year, Xiaomi's market capitalization surpassed the $100 bln mark for the first time.