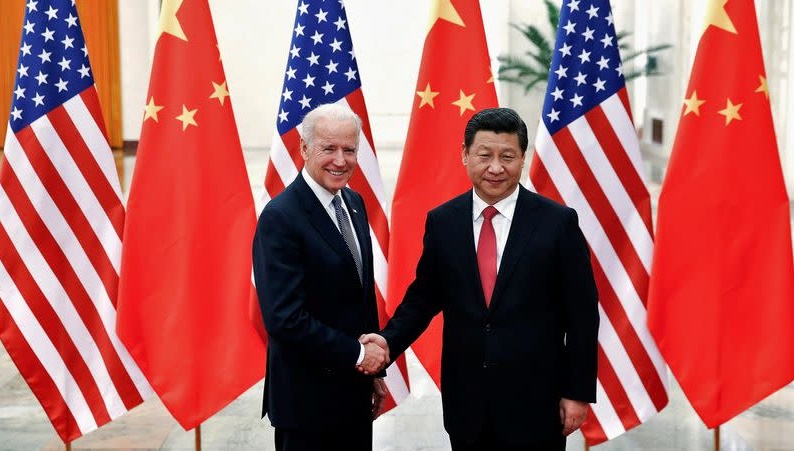 The White House on Monday said a near-simultaneous release of a top Huawei executive and two Canadians detained shortly after her arrest was not a prisoner swap, but said the moves came up in a call between the Chinese and American presidents weeks before, Reuters reports.

On Friday, Huawei Chief Financial Officer Meng Wanzhou flew home to China from Canada after reaching an agreement with U.S. prosecutors to end the bank fraud case against her, a point of tension between China and the United States.

Within hours of the news of the deal, the two Canadians who were arrested shortly after Meng was taken into custody were released from Chinese jails and were on their way back to Canada. Beijing had denied that their arrests were linked.

When asked if the White House was involved in brokering a "prisoner swap," White House press secretary Jen Psaki rejected the premise.

But Psaki also confirmed that in a call on Sept. 9, two weeks before the announcements, Chinese President Xi Jinping brought up Meng's case and U.S. President Joe Biden pressed for the release of the two Canadians, businessman Michael Spavor and former diplomat Michael Kovrig, who had been held in China for more than 1,000 days.

When asked, Psaki said she had no information on whether Biden knew about the status of the negotiations between Meng's lawyers and the Justice Department.

Meng had been arrested at Vancouver International Airport in Canada on a U.S. warrant and was indicted on bank and wire fraud charges for allegedly misleading HSBC in 2013 about the telecommunications equipment giant's business dealings in Iran.

The years-long extradition drama had been a central source of discord in increasingly rocky ties between Beijing and Washington, with Chinese officials signaling that the case needed to be dropped to help end a diplomatic stalemate.

Psaki emphasized the deal announced on Friday did not indicate a softening of U.S. concerns about Chinese behavior.

"Our policy has not changed, our policy toward China," Psaki said. "We are not seeking conflict. It is a relationship of competition and we are going to continue to hold the PRC to account for its unfair economic practices, its coercive actions around the world and its human rights abuses," she said, using the acronym for the People's Republic of China.