WTO to meet to decide on next director-general on Feb. 15 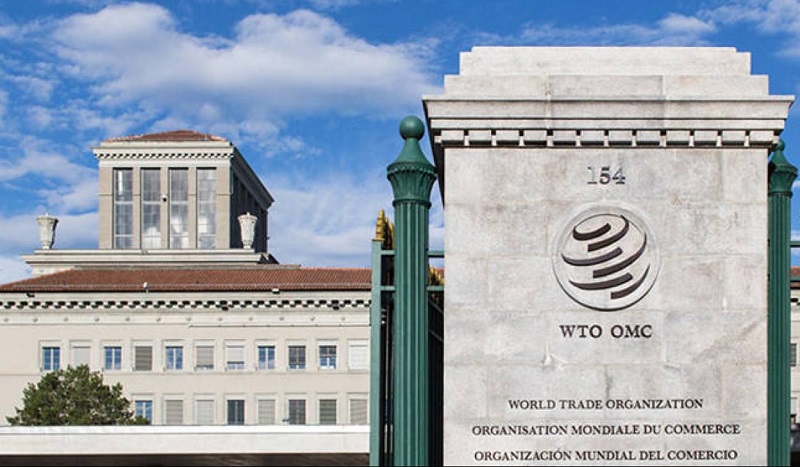 The World Trade Organization said on Tuesday that its top decision-making body, the General Council, will meet on February 15 to decide on the next director-general.

Nigeria’s Ngozi Okonjo-Iweala is widely expected to be chosen to fill a months-long leadership void at the global trade watchdog after Washington reversed its opposition last week. If confirmed by consensus, she will be the first woman and the first African to head it.

The 164-member body has been without a leader since Brazil’s Roberto Azevedo left a year early in August. Supporters hope she can reinvigorate the institution, which is facing the biggest crisis in its 26-year-history, with members unable to agree on trade deals and a reform programme.

The U.S. administration of Donald Trump had criticized the WTO and paralyzed some of its functions, including those of its top appeals body, which rules on trade disputes.