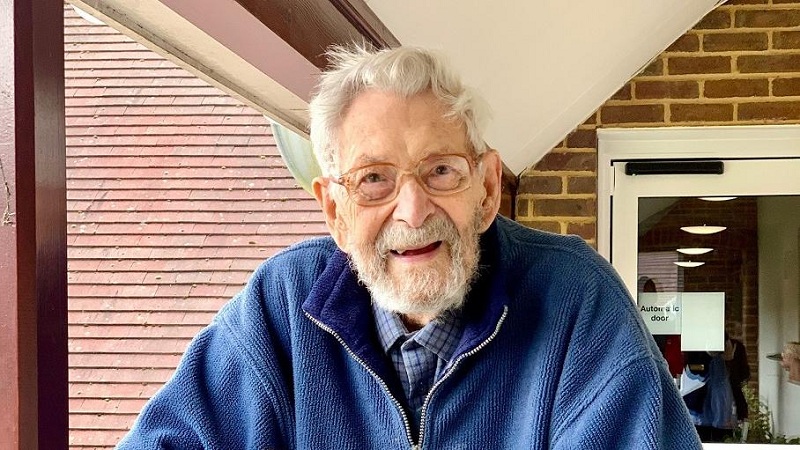 Robert Weighton, the world's oldest man, died on Thursday at the age of 112, his family confirmed in a statement.

Weighton, a former engineer, and teacher from Hampshire in southern England had cancer and died peacefully in his sleep at his own home, where he lived independently up until his death, his family said in a statement to the UK's PA Media news agency.

"Bob was an extraordinary man, and to the family not really because of the amazing age he reached. A role model to us all, he lived his life interested in and engaged with all kinds of people from across the world," the family said.

Weighton, who was born in Yorkshire in the north of England on March 29, 1908, was officially named the world's oldest man after Chitetsu Watanabe, from Japan, died on February 23, aged 112 years and 355 days.