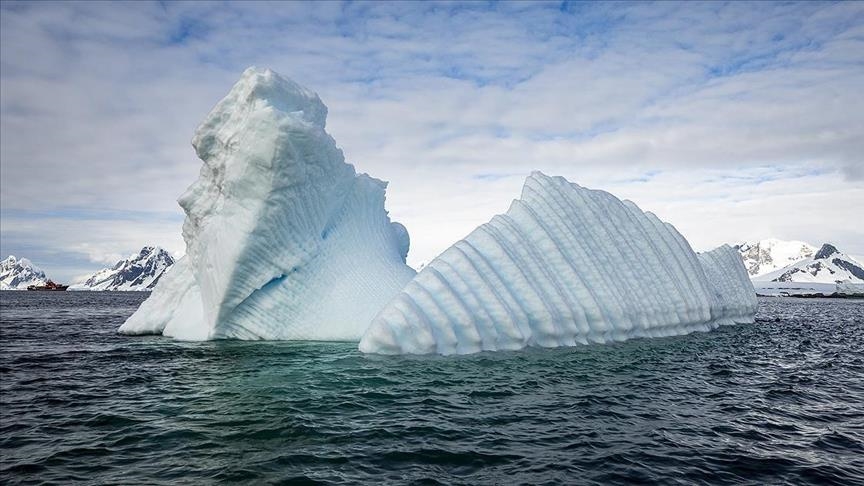 The rate of ice in glaciers around the world is 20% less than predicted, which could put a strain on populations which depend on those glaciers for freshwater, according to a new study, News.Az reports citing Anadolu Agency.

From analyzing more than 800,000 pairs of images of glaciers taken in 2017-2018, the study “found that many were shallower than previously assessed,” the report added.

“Scientists now estimate there is 20 percent less glacial ice present with the potential to melt into the ocean and raise sea levels,” it reported.

However, since Greenland and Antarctica (not included in the study) are the main engines of sea level rise, the new data is not expected to have a large impact on that threat.

In contrast, some 1.9 billion people who depend on glacial runoff for drinking water and agriculture could feel the pinch as global warming melts away those sources of water.

“Already, Peru’s glaciers have lost 40 percent of their surface area since the 1970s,” the report said.

The lead author of the research, Romain Millan, a glaciologist at French-based Grenoble Alpes University, said high-resolution satellites enabled them to do the first analysis of how 98% of the world’s glaciers are moving, from small glaciers in the Andes to massive glaciers in Svalbard, Norway and Patagonia, at the tip of South America.

The parts of the world set to be most affected are the Andes, he added.