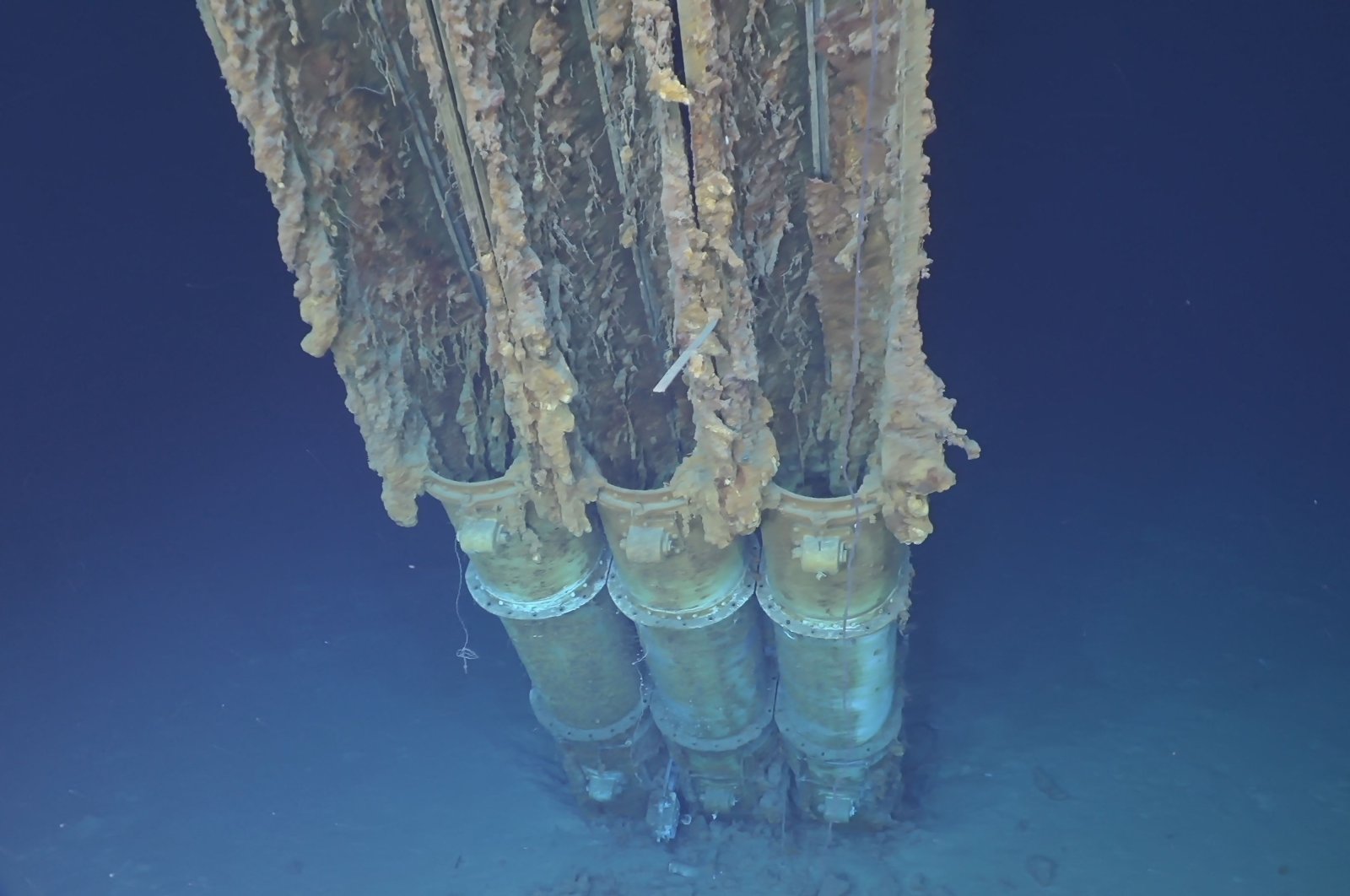 The world's deepest shipwreck, a U.S. Navy destroyer sunk during World War II, has been found by an American exploration team lying at a depth of 7,000 meters (23,000 feet), News.Az reports citing AFP.

The USS Samuel B Roberts went down during a battle off the central island of Samar on Oct. 25, 1944, as U.S. forces fought to liberate the Philippines – then a U.S. colony – from Japanese occupation.

A crewed submersible filmed, photographed and surveyed the battered hull of the "Sammy B" during a series of dives over eight days this month, Texas-based undersea technology company Caladan Oceanic said.

"Resting at 6,895 meters, it is now the deepest shipwreck ever located and surveyed," tweeted Caladan Oceanic founder Victor Vescovo, who piloted the submersible.

"This small ship took on the finest of the Japanese Navy, fighting them to the end," he said.

According to U.S. Navy records, Sammy B's crew "floated for nearly three days awaiting rescue, with many survivors perishing from wounds and shark attacks." Of the 224 crew, 89 died.

The battle was part of the larger Battle of Leyte, which saw intense fighting over several days between the U.S. and Japanese forces.

Sammy B was one of four U.S. ships sunk in the Oct. 25 engagement.

The USS Johnston, which at nearly 6,500 meters was previously the world's deepest shipwreck identified, was reached by Vescovo's team in 2021.

In the latest search, the team also looked for the USS Gambier Bay at more than 7,000 meters below sea level but was unable to locate it.

It did not search for the USS Hoel due to the lack of reliable data showing where it may have gone down.

The wreck of the Titanic lies in about 4,000 meters of water.