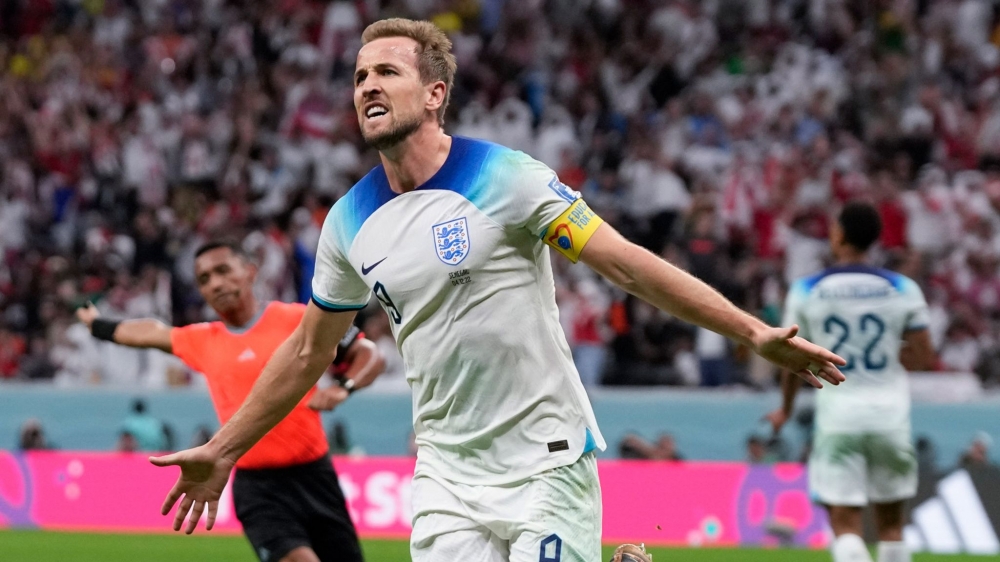 England beat Senegal 3-0 Sunday in a Round of 16 match to set up a 2022 World Cup quarterfinal clash with France.

Assisted by Jude Bellingham, Jordan Henderson scored the opening goal for England in the 38th minute.

England star Harry Kane scored his first goal in Qatar 2022 in injury time in the first half on a quick counter attack.

The Three Lions led the first half 2-0 at Al Bayt Stadium in Al Khor, Qatar.

In the 57th minute, England winger Bukayo Saka made a close-range finish after Phil Foden's assist from the left flank.

So the Three Lions secured an easy 3-0 victory against the Lions of Teranga.

England were not in trouble even though Raheem Sterling was absent Sunday evening.

Sterling was not selected for the Senegal match due to a "family matter," England previously confirmed on Twitter.

In the next fixture, England will play against France on Saturday at Al Bayt Stadium.