World ‘certainly not seeing peak’ of Covid-19 yet, says WHO The number of new cases of COVID-19 is easing in some parts of Europe, including Italy and Spain, but outbreaks are still growing in Britain and Turkey, the World Health Organization (WHO) said on Tuesday, according to Reuters.

“The overall world outbreak, 90 percent of cases are coming from Europe and the United States of America. So we are certainly not seeing the peak yet,” WHO spokeswoman Dr. Margaret Harris told a briefing in Geneva 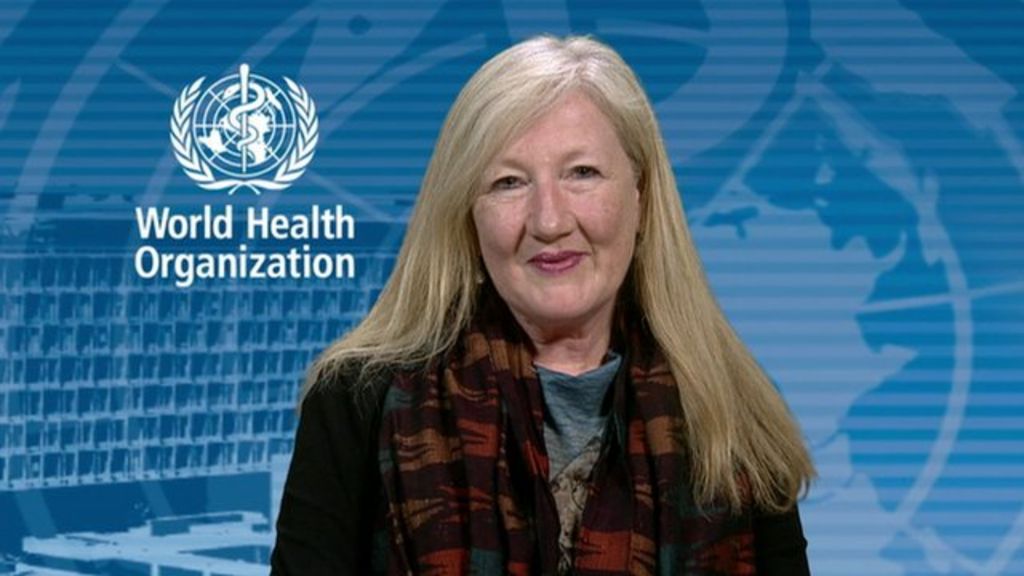 The WHO will issue guidance to member states later in the day listing six steps that they need to ensure they have in place before starting to ease any restrictions, she said.

“The most important one is, is your transmission controlled?”

The United States has the largest epidemic currently and has been a “fantastic partner” in addition to being the largest donor to the WHO, Harris said.

“There will always be criticisms of organizations, it’s important to listen to criticism especially constructive criticism,” she said. “And our work will go regardless of any kind of issues.”

Tedros Adhanom Ghebreyesus, WHO director-general, voiced confidence on Monday that the United States would continue funding his U.N. agency, despite President Donald Trump’s criticism of the WHO’s handling of the COVID-19 pandemic. 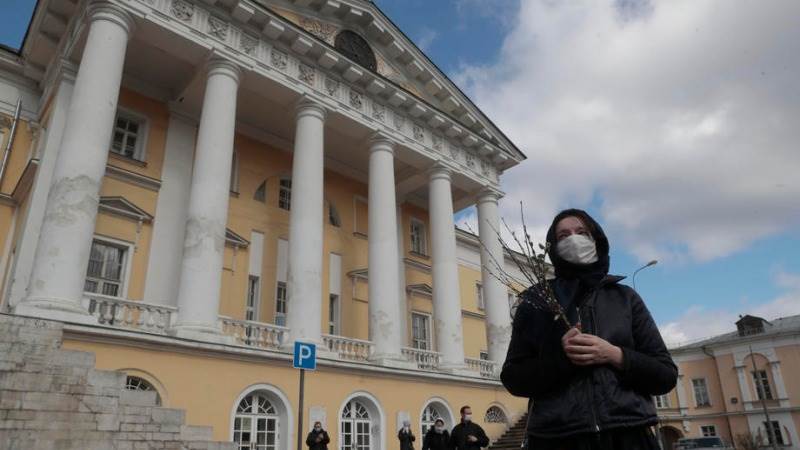 Russia has become China’s largest source of imported cases, with a total of 409 infections originating in the northern neighbor.

“China, in fact, is now really focusing on looking at - apart from making sure that there are no new local cases - but their biggest threat is imported cases,” Harris said.

On vaccines, Harris said: “We really shouldn’t be expecting to see the vaccine at least for 12 months or longer.”