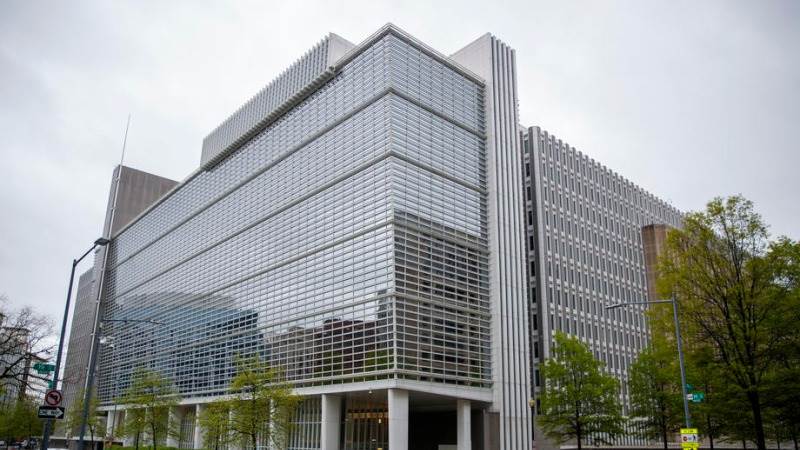 The global economy is on track to grow by 4 percent in 2021, assuming vaccination for COVID-19 becomes widespread throughout the year, the World Bank Group said in its latest Global Economic Prospects released, Xinhua reports.

"The global economy appears to be emerging from one of its deepest recessions, and beginning a subdued recovery," World Bank Group President David Malpass told reporters in a media conference call Tuesday morning.

Although the global economy is growing again after a 4.3-percent contraction in 2020, the pandemic has caused a heavy toll of deaths and illness, plunged millions into poverty, and may depress economic activity and incomes for a prolonged period, according to the report.

Top near-term policy priorities are controlling the spread of COVID-19 and ensuring rapid and widespread vaccine deployment, the report said. The World Bank Group has made available 12 billion U.S. dollars to support the vaccination of a billion people in developing countries, Malpass noted.

The baseline assumption for 2021 growth is that "we will have widespread vaccine rollout" achieved in advanced economies and major emerging market and developing economies in the second half of 2021, World Bank Acting Vice President for Equitable Growth and Financial Institutions Ayhan Kose said in response to a question from Xinhua.

According to the report, the near-term outlook remains "highly uncertain," and different growth outcomes are still possible.

A downside scenario in which infections continue to rise and the rollout of a vaccine is delayed could limit the global expansion to 1.6 percent in 2021. In an upside scenario with successful pandemic control and a faster vaccination process, global growth could accelerate to nearly 5 percent.

In advanced economies, a nascent rebound stalled in the third quarter following a resurgence of infections, pointing to "a slow and challenging recovery," the report noted, projecting a growth of 3.3 percent in 2021, after a contraction of 5.4 percent in 2020.

Meanwhile, aggregate GDP in emerging market and developing economies is expected to grow 5 percent in 2021, after a contraction of 2.6 percent in 2020, the report showed.

China's economy is expected to expand by 7.9 percent this year following 2 percent growth last year, according to the report. Excluding China, emerging market and developing economies are forecast to expand 3.4 percent in 2021, after a contraction of 5 percent in 2020.

China's recovery so far has been proceeding "more rapidly than expected," and also supported by stronger-than-expected release of pent-up demand, Kose said, adding that if upside scenario materializes, China's growth outcome will be better as well.

Noting that the inequality of the downturn and the likely recovery is "dramatic," Malpass said people at the bottom of the income scale were hardest hit by the shutdowns and the recessions, and unfortunately will likely be the slowest to regain jobs, get healthcare, vaccination and adjust to the post-COVID-19 economy.

"The risk is that it may take years for people at the bottom of the income scale to see a sustained improvement in their circumstances," Malpass said, adding that the World Bank Group works in many development areas to try to accelerate the development process.

Stressing the issue of unsustainable debt burdens, Malpass said the COVID-19 pandemic has made the already high debt level "substantially worse," both in terms of domestic and external debt burden.

"So we'll continue working actively on this in 2021," said the World Bank chief. "Given the sharp decline in short-term and long-term interest rates, we need to find ways to adjust the debt burden process so that the burden of debt on people in poor countries can be reduced dramatically."

Highlighting the importance of investment, Malpass said investment needs to embrace the changed economic recovery, and that will be a key variable in the strength of the recovery and the ability to reduce inequality.

To support economic recovery, authorities need to facilitate a re-investment cycle aimed at sustainable growth that is less dependent on government debt, the report noted.