Will Smith banned from Oscars for 10 years over slap 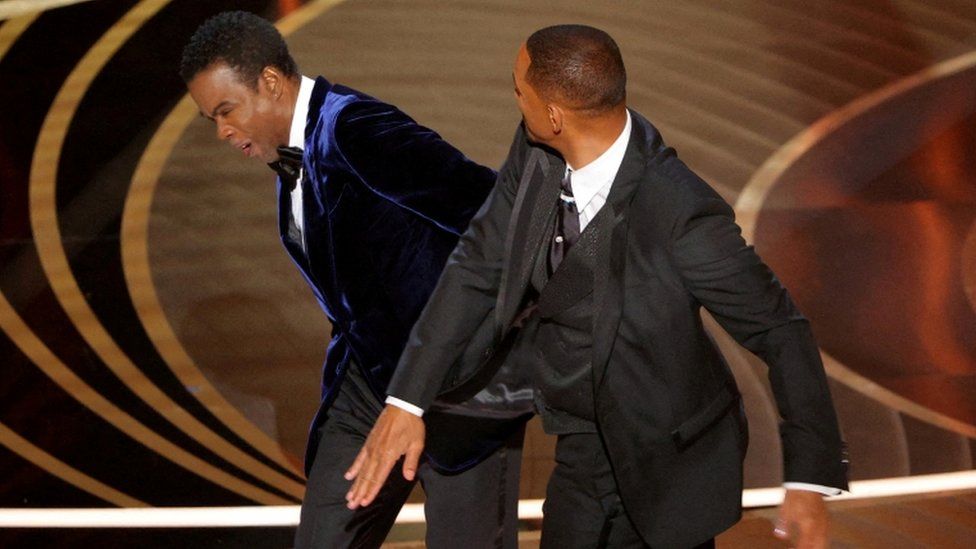 Will Smith has been banned from the Oscars gala and other Academy events for 10 years after the US actor slapped comic Chris Rock at the Oscars, News.az reports citing BBC

In a statement, the Academy said the 94th Oscars had been "overshadowed by the unacceptable and harmful behaviour we saw Mr Smith exhibit on stage".

Smith has apologised for his actions and resigned from the Academy.

The actor hit Rock for joking about his wife's shaved head, a result of the hair-loss condition alopecia.

Less than an hour later, he was awarded the best actor award for his role in "King Richard", where he played the father of tennis stars Venus and Serena Williams.

The Academy Of Motion Picture Arts and Science, which organises the awards ceremony, met virtually on Friday to discuss disciplinary action.

In its statement, it said banning Smith was aimed at protecting performers and guests and "restoring trust in the Academy".

The Academy said that at the time of the slap it did not "adequately address the situation in the room" and had been "unprepared for the unprecedented". It apologised for this.