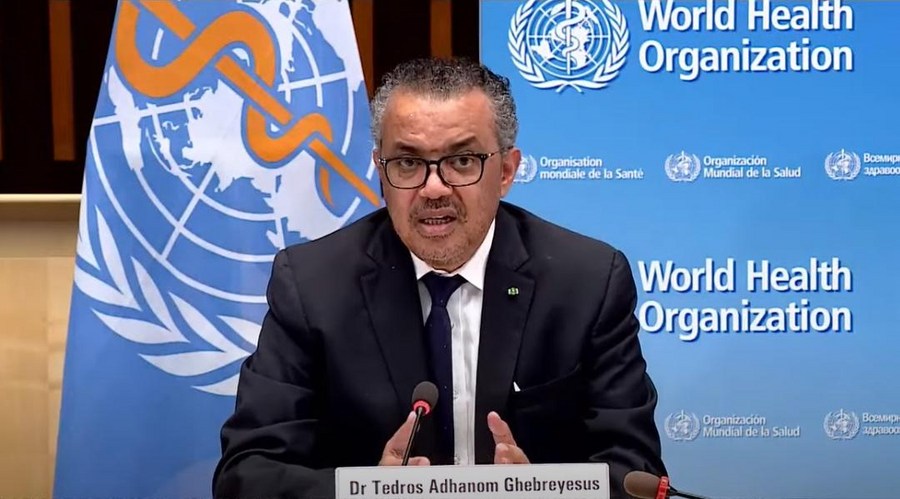 The risk of monkeypox becoming established in non-endemic countries is real, News.Az cited WHO Director-General Tedros Adhanom Ghebreyesus as saying.

Gebreyesus stressed that the WHO is particularly concerned about the risk of spreading the virus among vulnerable groups, including children and pregnant women.

"Some countries are now openly reporting to the public the cases of infection, including some cases in women," he added.

According to the head of the organization, more than 1,000 cases of monkeypox have been reported in 29 countries.

"Currently, the WHO has registered more than 1,000 confirmed cases of the disease that are not endemic in 29 countries. So far, no death cases have been reported in these countries," the Director-General said.