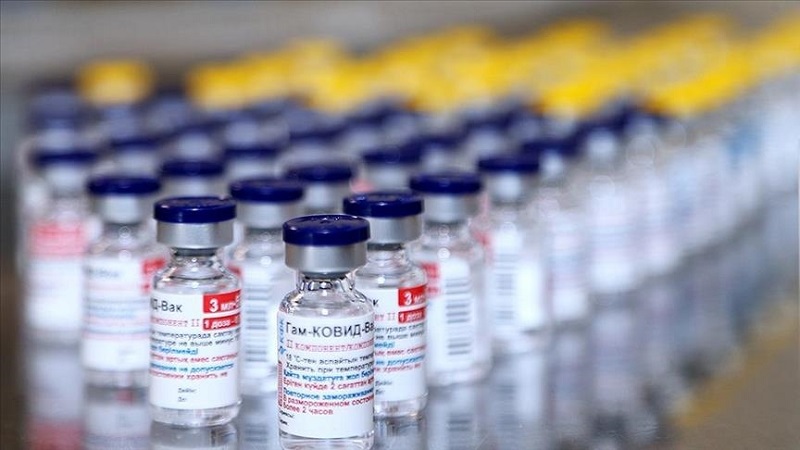 A World Health Organization (WHO) team is currently in Russia to study the data about the Russian Sputnik V vaccine, it will present a report on the outcome of the visit, WHO Europe Regional Director Hans Kluge said in an interview with TASS on the sidelines of the St. Petersburg Economic Forum.

"I have been working from the very start closely with the Russian authorities, because we need the vaccine approved by WHO. Actually, right now, our team is on the ground in the Russian Federation, and their mission will finish by the 4th of June. Then there will be a report with recommendations to be taken into account," he said.

Kluge stressed that there are grounds for optimism when it comes to the possible approval of Sputnik V. "The fact that the team is here, both the European Medicines Agency and WHO, is a great sign in itself," he noted.

On March 4, the European Medicines Agency (EMA) announced that it had launched a rolling review of Sputnik V. So far, the Russian vaccine has not been registered in the EU.

The Sputnik V vaccine has been registered in over 60 states with the total population surpassing 1.5 bln people. Over 30 countries launched mass vaccination with Sputnik V. Its efficiency stands at 91.6%, which was confirmed in a publication by the Lancet medical journal.