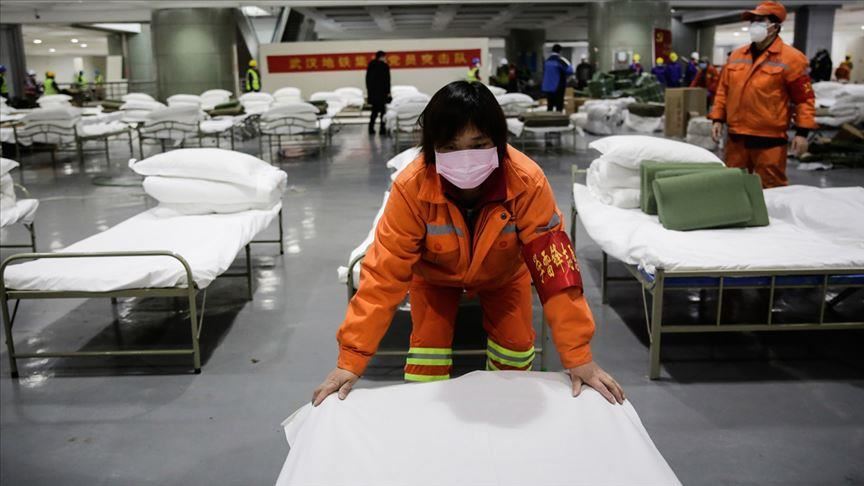 A World Health Organization-led team of experts investigating the origins of COVID-19 on Friday visited a hospital in the Chinese city of Wuhan that was one of the first to treat patients in the early days of the outbreak, Reuters reports.

After meeting with Chinese scientists earlier in the day, the team went to the Hubei Provincial Hospital of Integrated Chinese and Western Medicine.

Zhang Jixian, director of the hospital’s department of respiratory and critical care, has been cited by state media as the first to report the novel coronavirus, after treating an elderly couple in late 2019 whose CT scans showed differences from typical pneumonia.

“Extremely important 1st site visit. We are in the hospital that treated some of the first known cases of COVID-19, meeting with the actual clinicians & staff who did this work, having open discussion about the details of their work,” Peter Daszak, a member of the WHO-led team, wrote on Twitter.

The team was released from two weeks of quarantine on Thursday. It plans to visit labs, markets and hospitals during its remaining two weeks in Wuhan, where the coronavirus was first identified in late 2019.

The WHO-led probe in Wuhan has been plagued by delays, concern over access and bickering between China and the United States, which accused China of hiding the extent of the initial outbreak and criticised the terms of the visit, under which Chinese experts conducted the first phase of research.