WHO says its European region is epicenter of monkeypox, with 218 confirmed cases 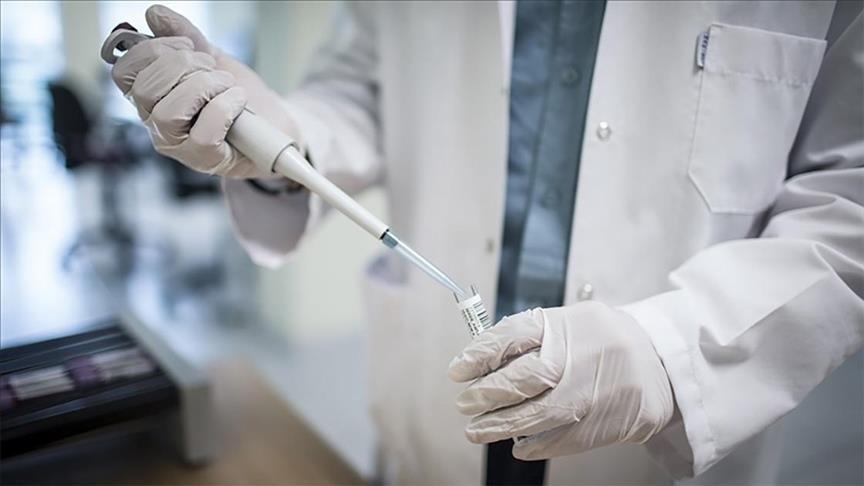 The World Health Organization said Tuesday that its European Region is the epicenter of the largest, most geographically widespread monkeypox outbreak reported outside endemic areas in western and central Africa, News.az reports

The WHO European Region called for accelerated regional, country, and community-led action to stop the spread of the disease.

Hans Kluge, WHO regional director for Europe, said: “The potential for further transmission in Europe and elsewhere over the summer is high. Monkeypox has already spread against the backdrop of several mass gatherings in the region.”

He said the WHO aims to contain this outbreak by stopping human-to-human transmission to the maximum extent possible.

As of May 26, 257 laboratory-confirmed cases and around 120 suspected cases had been reported to WHO worldwide, but no deaths have been reported.

Of those cases, 218 had been confirmed in the European region, with 106 in the UK the highest number. Canada has 26 confirmed cases of monkeypox and the US ten cases.

The WHO European region said, “there is a need to demystify monkeypox,” which is not a well-known disease in Europe, countering misinformation manifested across social media and other platforms.