WHO says it acted 'quickly and decisively' on new coronavirus 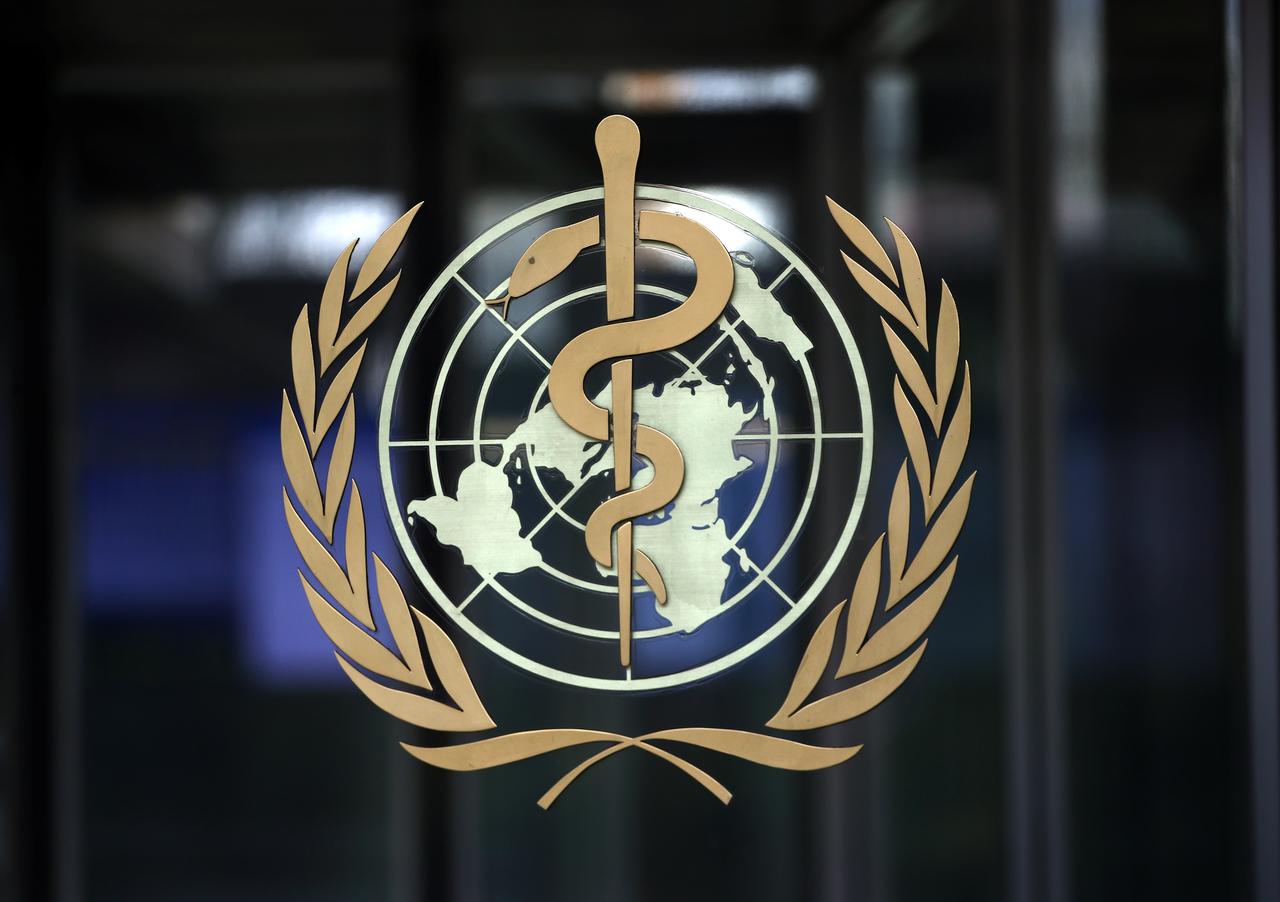 The chief of the World Health Organization (WHO) defended the agency’s record in its response to the new coronavirus in a news briefing on Wednesday, saying it

The Geneva-based U.N. body has faced mounting criticism in recent weeks, especially from the top donor to the United States, which has cut off funding.

“From the beginning, the WHO has acted quickly and decisively to respond to warn the world,” WHO Director-General Tedros Adhanom Ghebreyesus said after giving a timeline of what the body knew in the lead-up to declaring COVID-19 a global emergency on January 30. 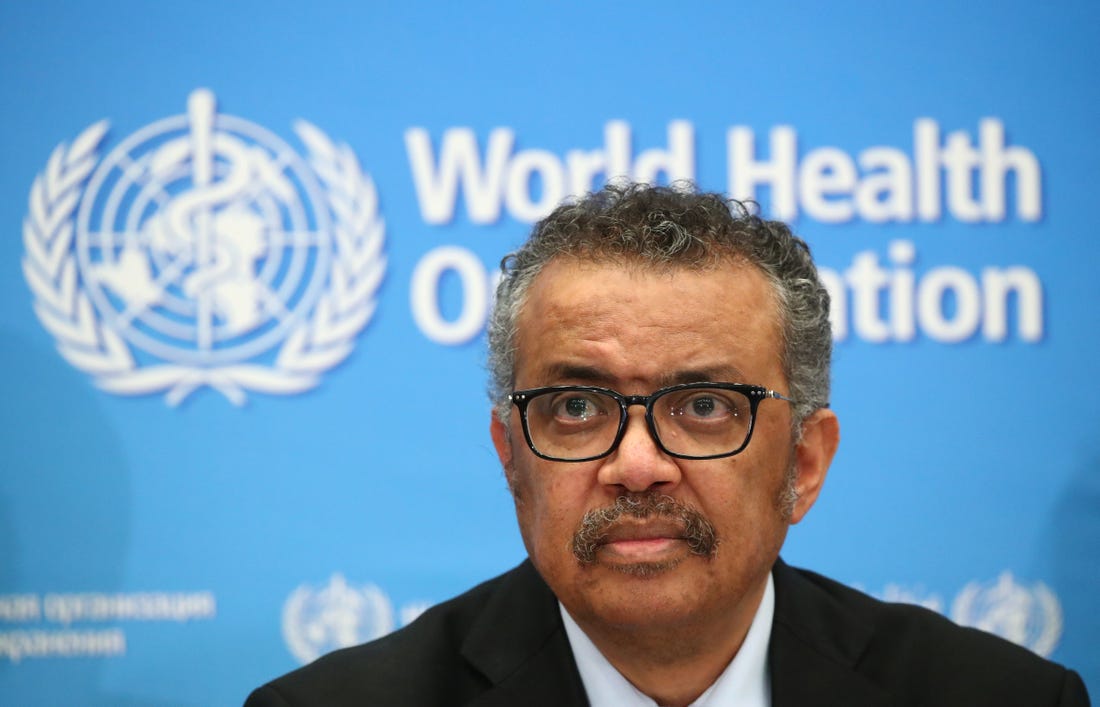 “We sounded the alarm early and we sounded it often,” he added.

Tedros showcased the work of the WHO over recent months, saying it has trained 2.3 million health workers, shipped millions of tests and even brought “music and laughter” in dark hours through a telecast with pop superstar Lady Gaga.

“There is one thing we have not done and that is giving up,” he said.

Mike Ryan, the WHO’s top emergency expert, said that the agency was planning a “huge scale-up” in the shipping of tests to low- and middle-income countries in the coming weeks. “The availability of tests is still a critical issue as it is in many parts of the world,” he said in a response to a question on Africa, where cases have been rising quickly.