WHO pledges to boost Africa's response to Ebola, COVID-19 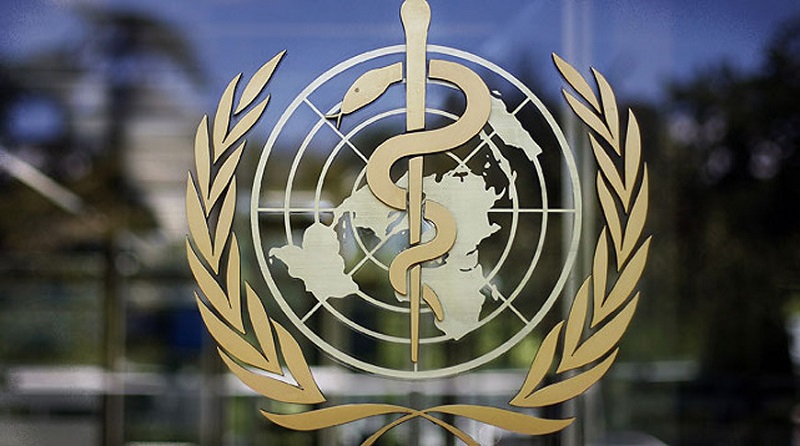 The World Health Organization (WHO) has mobilized financial resources and technical expertise to boost the war against Ebola and COVID-19 in Africa amid threat to the continent's public health system, an official said on Thursday.

Matshidiso Moeti, WHO regional director for Africa, said that boosting the continent's capacity to respond to the two infectious diseases is key to averting a prolonged public health crisis that could lead to mass fatalities.

"Our collective quick action is crucial to averting an uncontrolled spread of Ebola amid the COVID-19 pandemic which has already pushed health workers and health facilities to the edge," Moeti said in a statement issued in Nairobi.

An Ebola outbreak has been declared in Guinea and the Democratic Republic of Congo (DRC) as WHO and partners scale up mitigation measures to curb rapid spread of the highly contagious hemorrhagic fever.

Moeti said that three Ebola cases have been detected in a remote village in Guinea, while in DRC, there are four confirmed cases, including two deaths linked to the disease.

She said that WHO will soon deploy a team of experts to support national authorities in combating Ebola and avert widespread infections that could derail the fight against COVID-19.

"With experts and emergency supplies already getting on the ground, the response is off to a strong start," said Moeti, adding that robust systems that were established during the Ebola outbreak in West Africa in 2014 have strengthened response to the current outbreak.

She said that 100 WHO staff will be part of Ebola response in Guinea by the end of February while in the DRC, 20 experts are already on the ground to support national and provincial authorities to respond to the virus.

Moeti said that vaccinations targeting high risk groups at the Ebola epicenter in DRC were launched in mid-February adding that 70 people have been inoculated against the disease.

She said that WHO has released 136 million shillings (about 1.25 million U.S. dollars) to boost Ebola response in Guinea and assist neighboring countries to establish mitigation measures.

According to Moeti, the United Nations Central Emergency Response Fund has disbursed 15 million dollars to boost the Ebola response in Guinea and DRC alongside readiness in neighboring countries.

She said that WHO and partners have invested heavily in prevention, treatment and contact tracing infrastructure to boost the war against Ebola and COVID-19 in the Sub-Saharan African region.

"Response to COVID-19 has benefitted from the Ebola fight. The infection prevention control measures heavily deployed during the Ebola outbreak of 2014 have been useful in the fight against COVID-19," said Moeti.