WHO: Europe now has more than 60 million COVID-19 cases 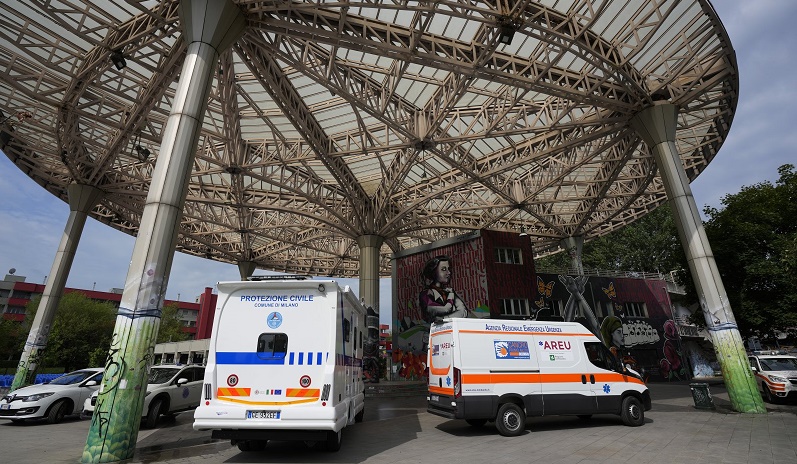 More than 60 million coronavirus infections have been registered in Europe since the start of the pandemic, compromising about 30% of all known cases in the world, World Health Organization (WHO) data showed on Monday.

The WHO's European regional office called for greater efforts to make faster and more equitable progress in vaccinating people against COVID-19, noting the wide disparity between some countries. While vaccination rates in Europe are among the highest in the world, WHO regional emergency director Dorit Nitzan noted that many people who are in priority groups – such as the elderly and health care workers – have yet to receive jabs.

There have been more than 1.2 million deaths linked to COVID-19 in the region. Globally, the number stands at 4.2 million deaths to date, according to WHO tallies. The WHO counts a total of more than 50 countries as part of the European region, including Russia, Ukraine, Turkey and others.

The European Centre for Disease Prevention and Control (ECDC) has so far recorded around 34.4 million infections and more than 740,000 deaths for the 27 EU member states and their partner countries Norway, Iceland and Liechtenstein, which are linked in the European Economic Area.

Even within the EU there are disparities in vaccine uptake, with countries like Bulgaria and Romania lagging far behind other member states.