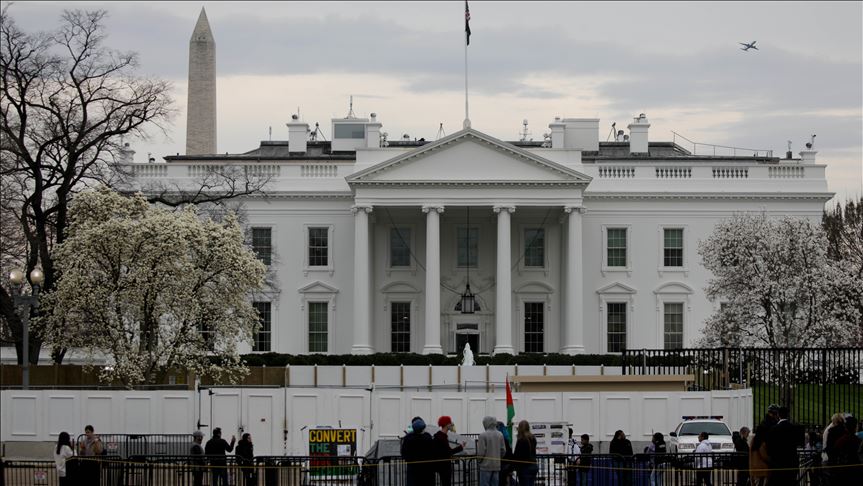 The White House personnel office has said that staff must cover their faces at all times except when seated at their desks, socially distant from colleagues.

The directive comes after an aide for Vice-President Mike Pence and a valet for President Trump fell ill.

Three members of the White House coronavirus task force went into self-isolation for two weeks after possible exposure to the illness.

They include Dr Anthony Fauci, who has become the public face of the fight against the virus in the US.

Her diagnosis came after a valet for US President Donald Trump was also confirmed to have the illness.

Mr Trump shrugged of the White House spread, saying it was "basically one person" who had contracted the virus and that people who were in contact had since tested negative.