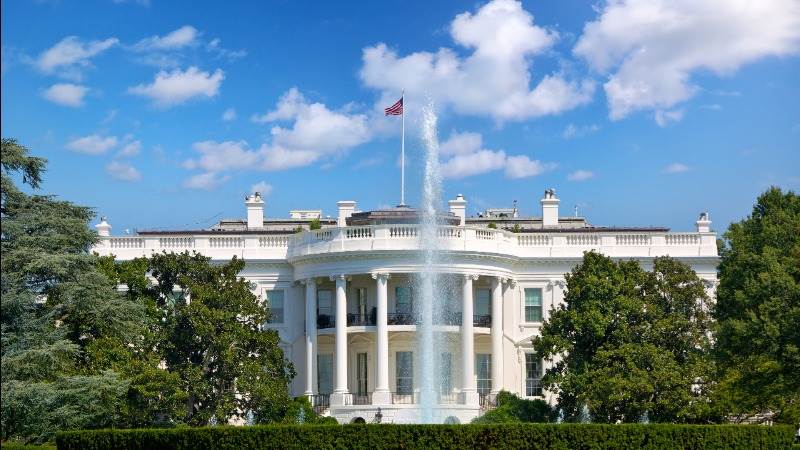 The White House has allocated $2 million from Women’s Global Development and Prosperity (W-GDP) Initiative Fund to Azerbaijan, the US Embassy in Baku said on Wednesday.

“Deputy Administrator of the US Agency for International Development (USAID) Bonnie Glick, the US Deputy Secretary of State Stephen Biegun, and Advisor to the President Ivanka Trump announced $122 million in new activities and partnerships under the White House-led W-GDP Initiative, established by the US’ President Trump in February 2019. USAID in Azerbaijan will receive $2 million from the W-GDP Fund at USAID, which was established by the Initiative and is now in its second year,” the embassy said.

“The support of $2 million by the W-GDP Fund will help USAID in Azerbaijan to increase the capacity of women-led and women-focused business and professional associations in Azerbaijan. These platforms play an important role for women in business to raise their voices, and provide collective access to training, resources, and markets. Funding by W-GDP will help women entrepreneurs and business owners access markets, financing, networks, mentorship and other resources that enable them to overcome the obstacles of starting and growing firms,” noted the embassy.

According to Ivanka Trump, the W-GDP Fund was created to source and scale the most innovative programs to advance women’s economic empowerment allowing for leveraging the resources and expertise of the US government and the private sector so that activities have enduring, deep effects on the communities they reach.

“In 2020, Azerbaijan joined more than 60 other countries around the world advancing the W-GDP Initiative. W-GDP aims to enhance opportunities for women to participate meaningfully in the economy and advance both prosperity and national security. When women are economically empowered, they re-invest in their families and communities, producing a multiplier effect that spurs economic growth and contributes to global peace and stability,” said the embassy.

In February 2019, the White House established the Women’s Global Development and Prosperity (W-GDP) Initiative, the United States’ first whole-of-government approach to women’s economic empowerment. W-GDP seeks to reach 50 million women in the developing world by 2025 by focusing on three pillars – Women Prospering in the Workforce, Women Succeeding as Entrepreneurs and Women Enabled in the Economy. W-GDP leverages a new innovative fund, scaling private-public partnerships which address the three pillars. In its first year alone, W-GDP programs reached 12 million women across the globe.