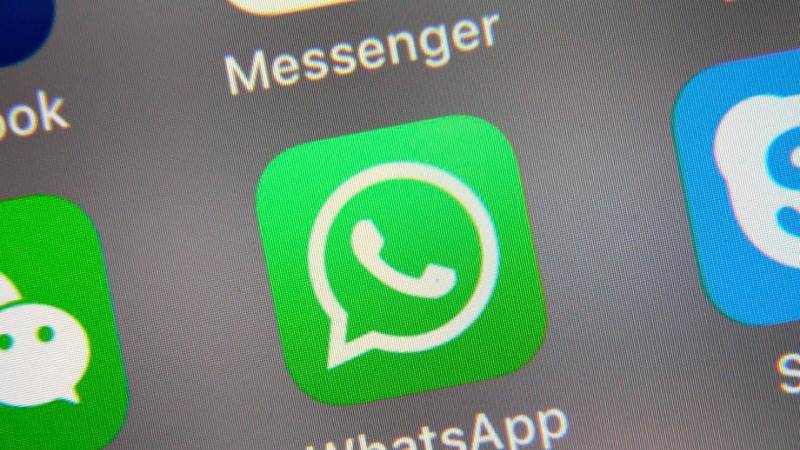 WhatsApp on Friday entered an increasingly tense battle between multinational giants such as Google and Alibaba for a chunk of India's fast growing digital payments market, AFP reports.

The Facebook-owned firm said it was launching Whatsapp Pay just hours after it was given permission by the country's payments regulator. India is the messenger firm's biggest market with some 400 million users.

Whatsapp Pay -- which allows people to send and receive money through the messaging platform --was launched in Brazil in June but was quickly suspended because of competition objections raised by the central bank. Authorities have since indicated that it will be allowed there.

Facebook chief Mark Zuckerberg said in a video statement accompanying the India launch that the move would boost "innovation" in payments.

Zuckerberg also hailed India's Unified Payments Interface (UPI) which is used in the country of 1.3 billion people to manage payment apps, with more than 140 Indian banks part of the network.

"India is the first country to do anything like this," said Zuckerberg of the network.

The stakes are high for all the competitors as the digital payments market was worth about $75 billion in 2019 and is expected to rise past $500 billion by 2025.

WhatsApp has linked up with five Indian lenders including State Bank of India, the largest public sector institution, HDFC Bank, ICICI Bank, Axis Bank and Jio Payments Bank to roll out the service.

The National Payments Corporation of India has put a cap of 20 million users of the Whatsapp service in the first phase. All must have a debit card and a bank account.

The American firm has been waiting for two years to launch its service, testing pilot payments for about a million customers.