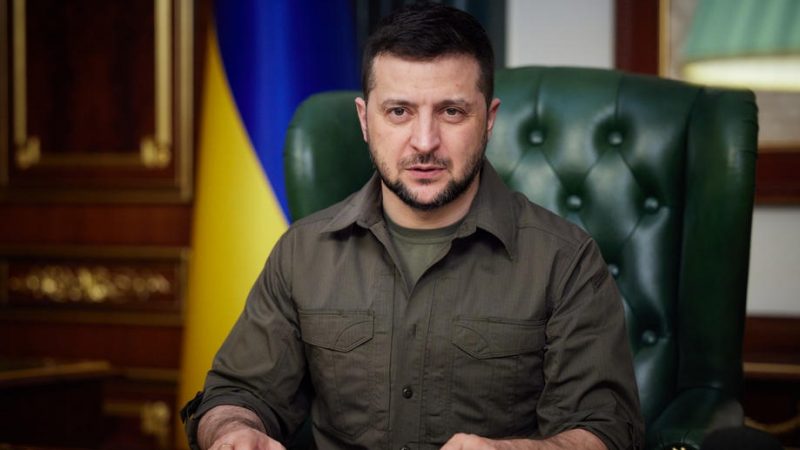 “The West can still introduce such a regime of sanctions, which Ukraine insists on, and give such weapons that will really stop this aggression,” Zelenskyy said in a video message on the night from Wednesday to Thursday.

“If the mistake is made again and if there is no preventive action for the second time, then this will be a historic mistake for the entire Western world,” the Ukrainian leader noted.

Zelenskyy stressed that the package of sanctions announced on Wednesday looks effective. “But this is not enough. We will continue to insist on the complete blocking of the Russian banking system from international finance. We will also continue to insist on this or that format of the democratic world's refusal of Russian oil. It is oil exports that are one of the bases for Russian aggressiveness,” he added.