Week in Photos: Kabul departures, Paralympics and a flying cow 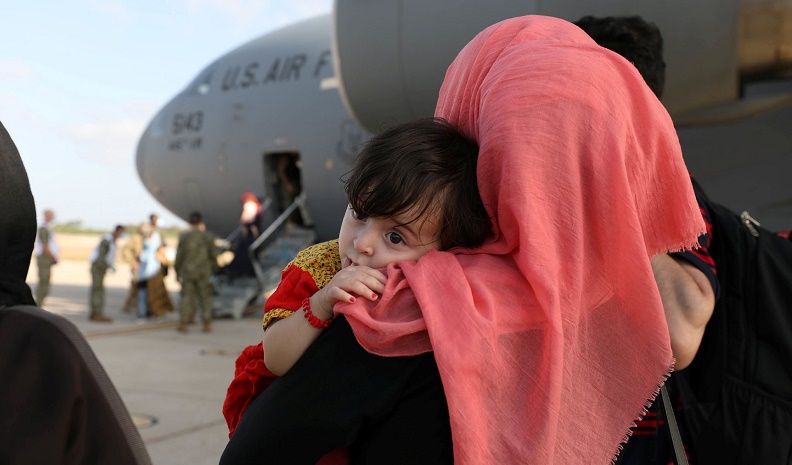 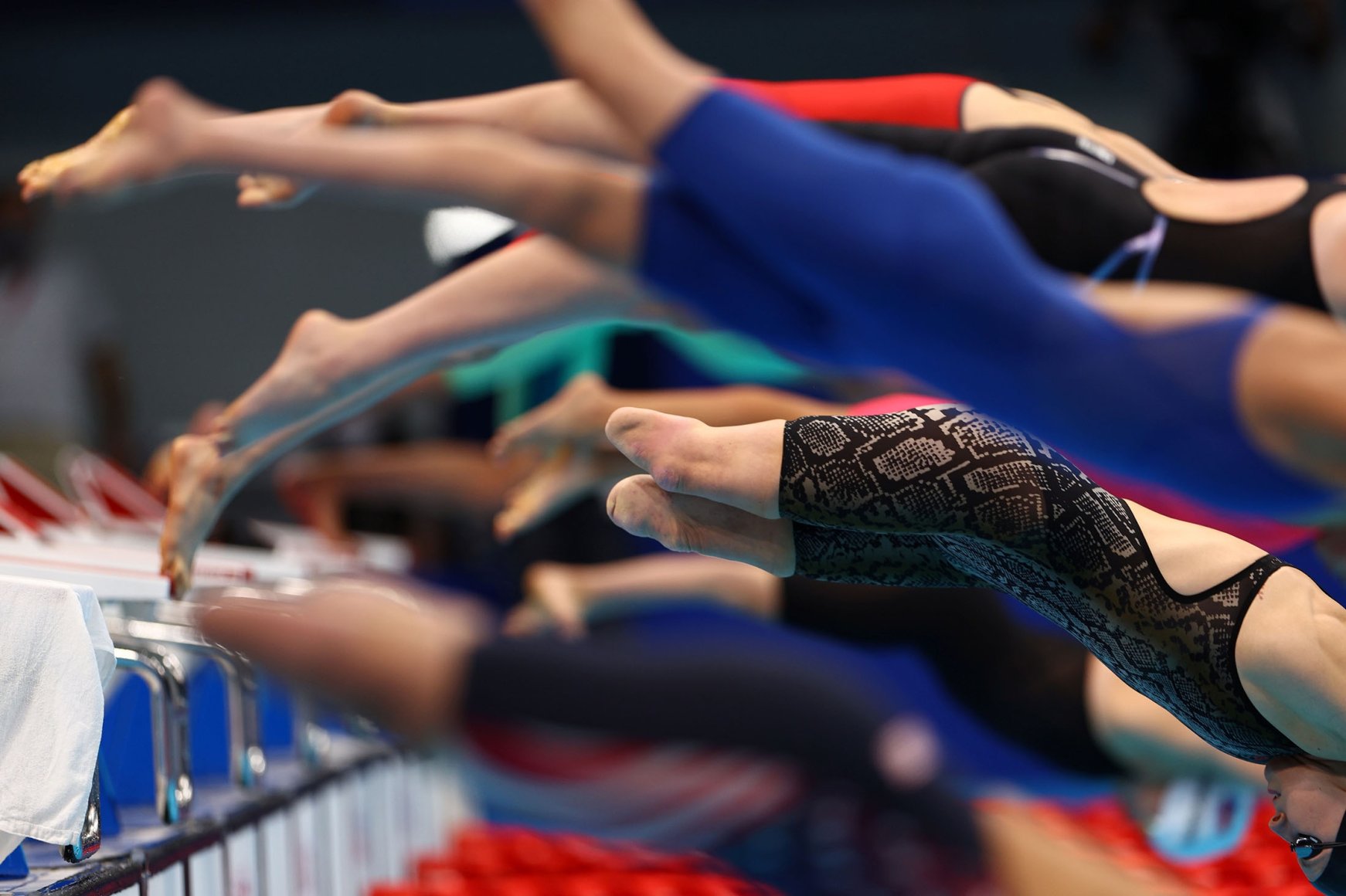 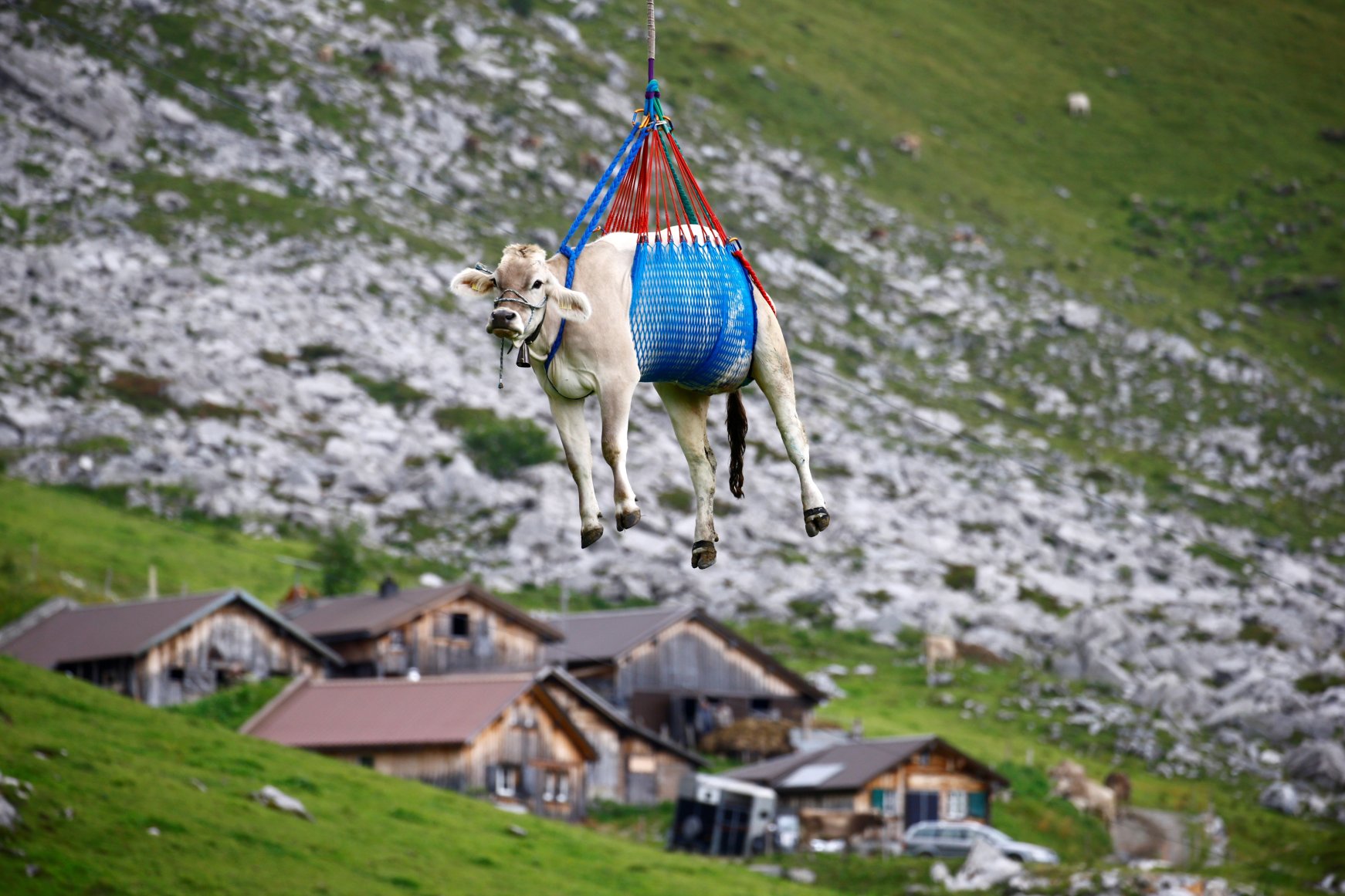 A cow is transported by a helicopter after its summer sojourn in the high Swiss Alpine meadows near the Klausenpass, Switzerland, Aug. 27, 2021. (REUTERS PHOTO) 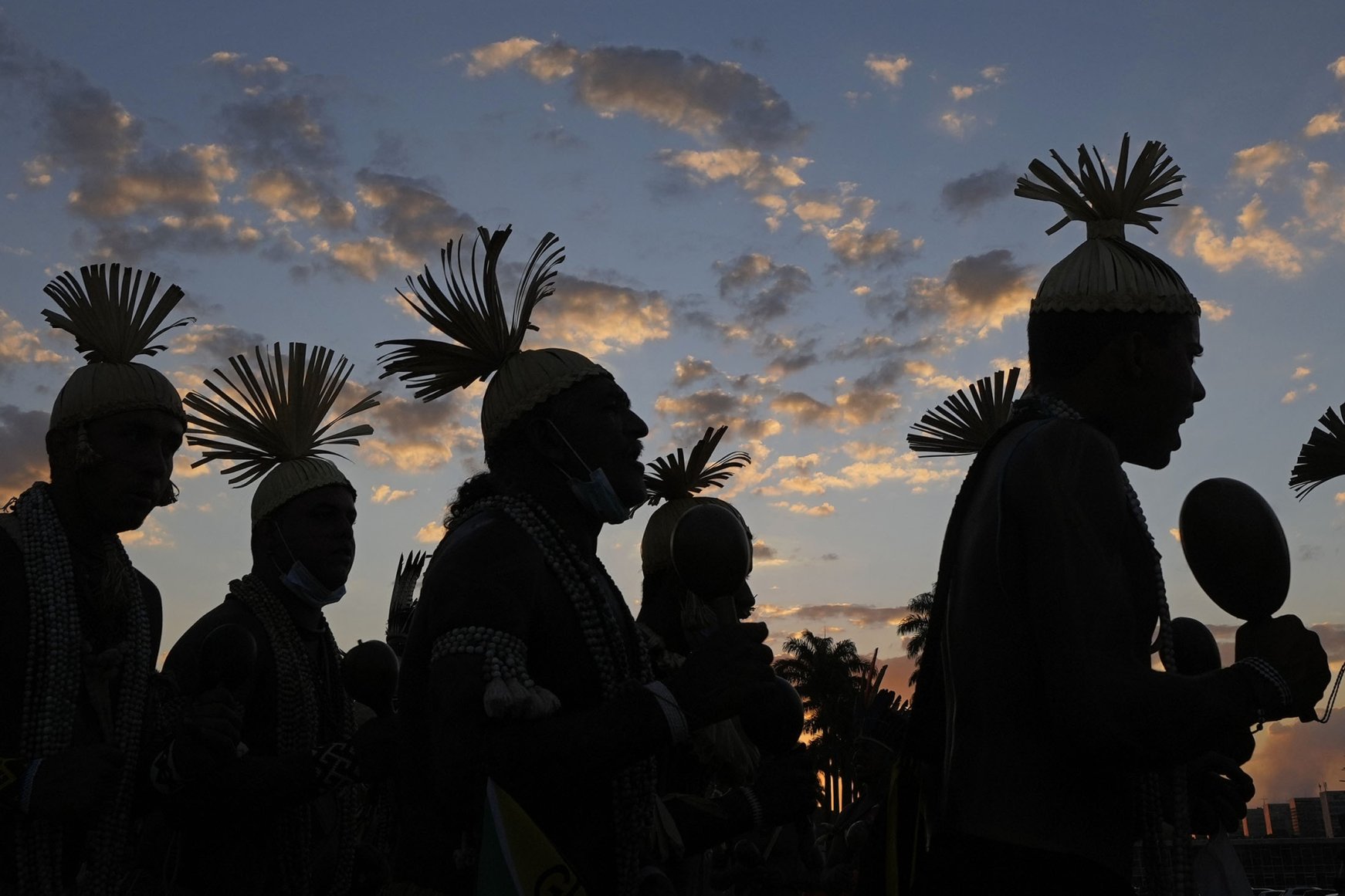 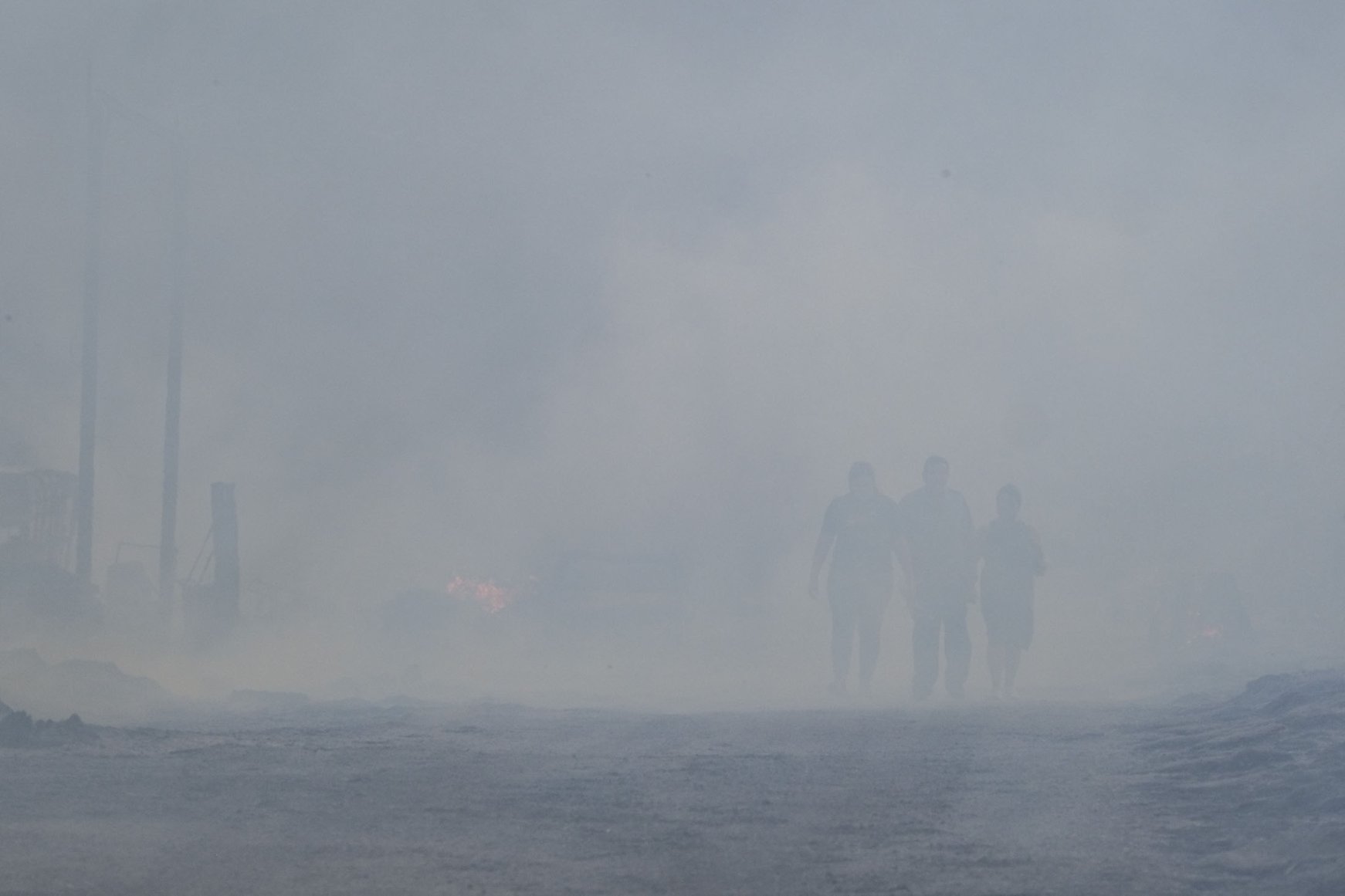 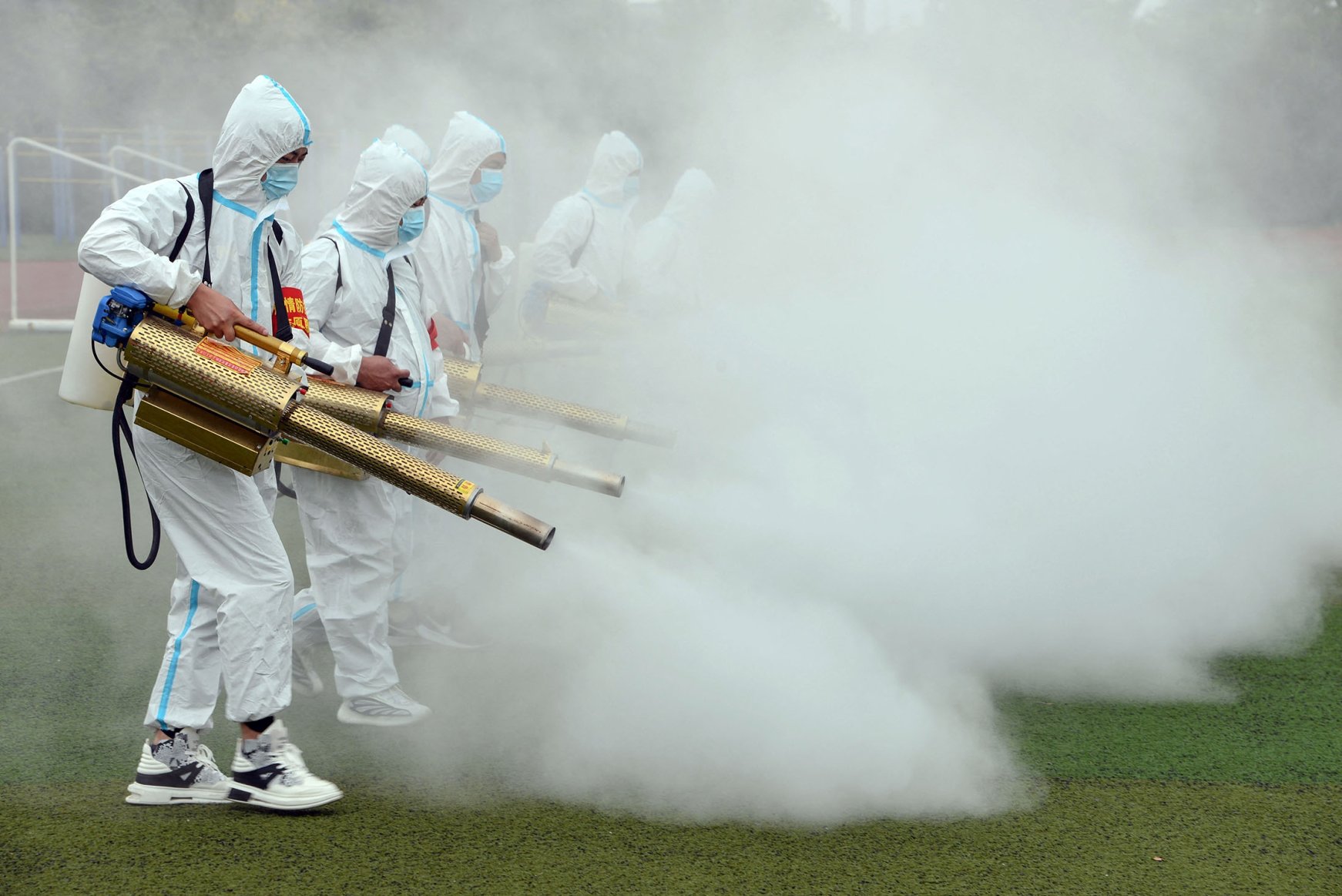 Staff members spray disinfectant at a school ahead of the new semester in Bozhou in China's eastern Anhui province, Aug. 23, 2021.  (AFP PHOTO) 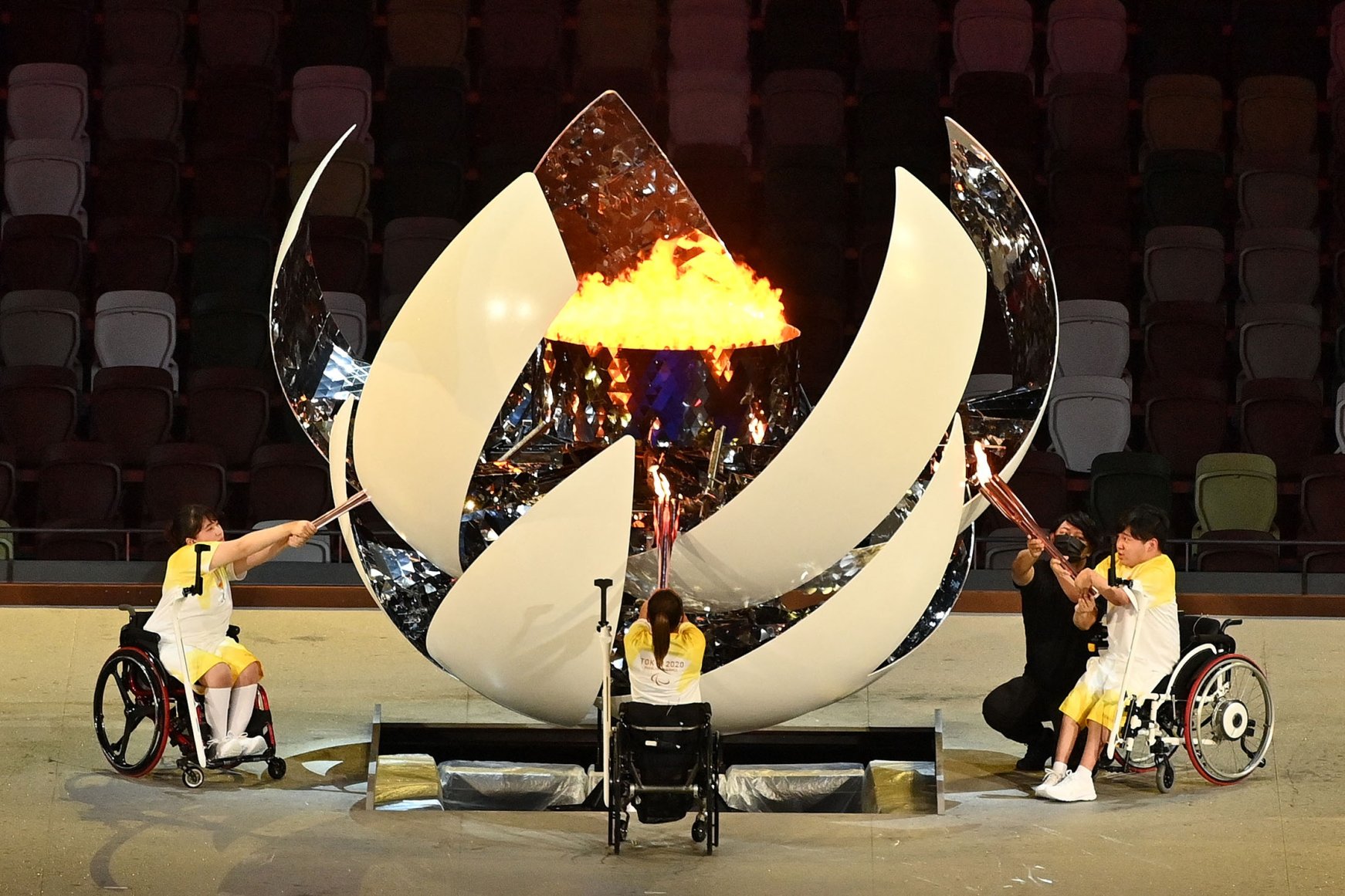 Three torchbearers light up the Paralympic cauldron during the opening ceremony for the Tokyo 2020 Paralympic Games at the Olympic Stadium in Tokyo, Japan, Aug. 24, 2021. (AFP PHOTO) 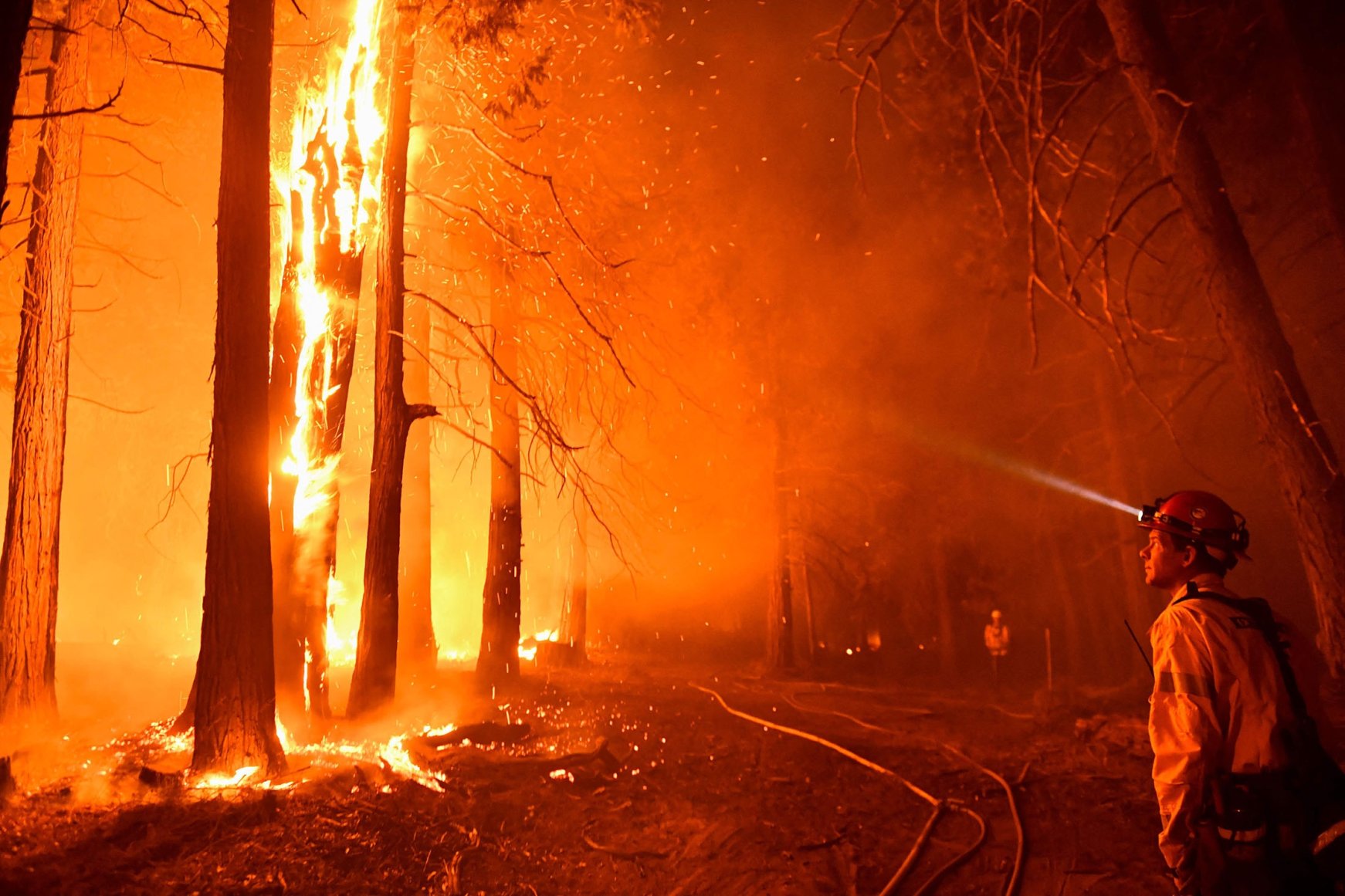 Kern County Fire Captain Bruce Wells keeps an eye on a burning tree as the wildfire burns closer to homes at night during the "French Fire" in the Sequoia National Forest near Wofford Heights, Calif., U.S., Aug. 25, 2021. (AFP PHOTO) 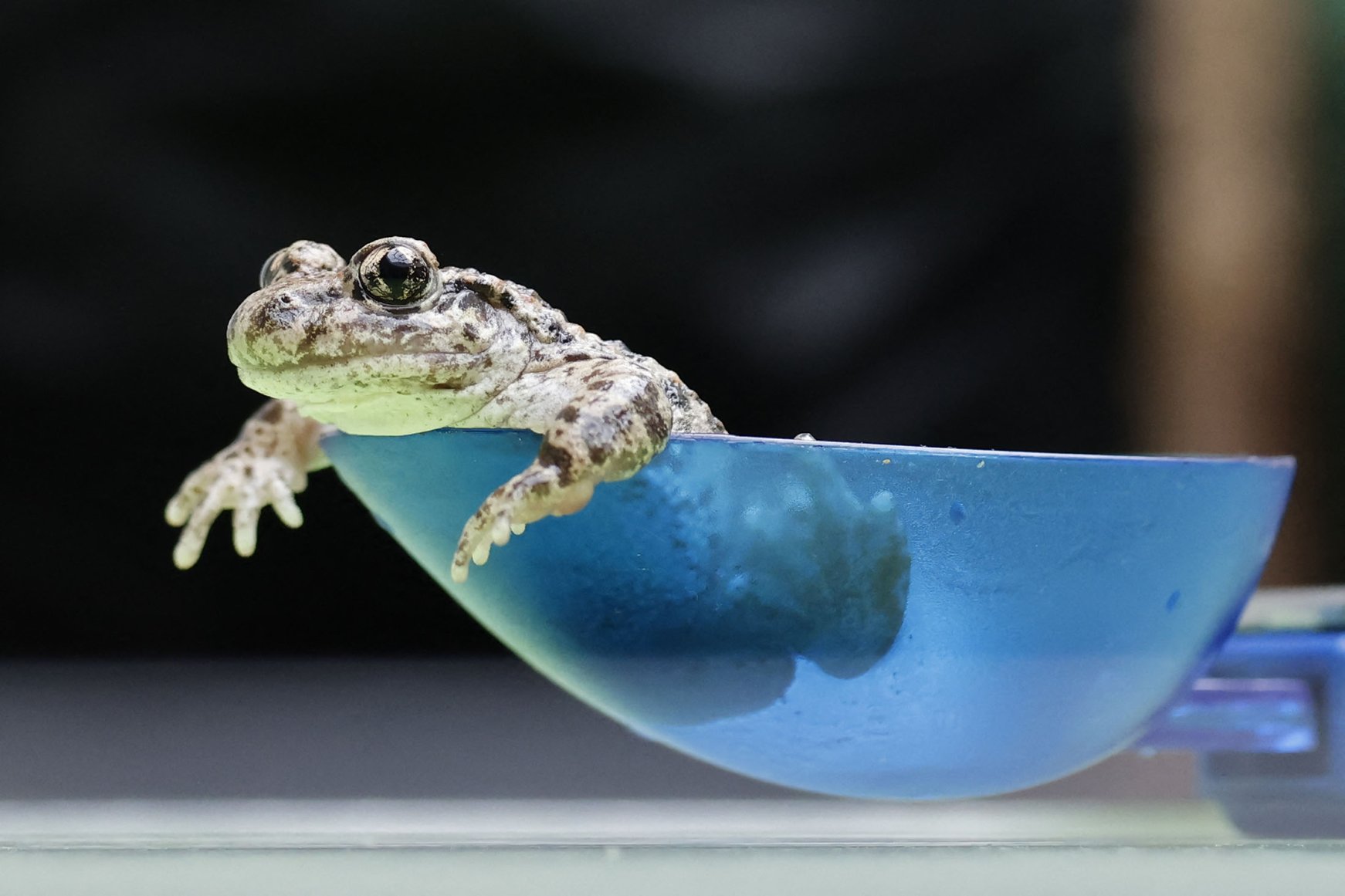 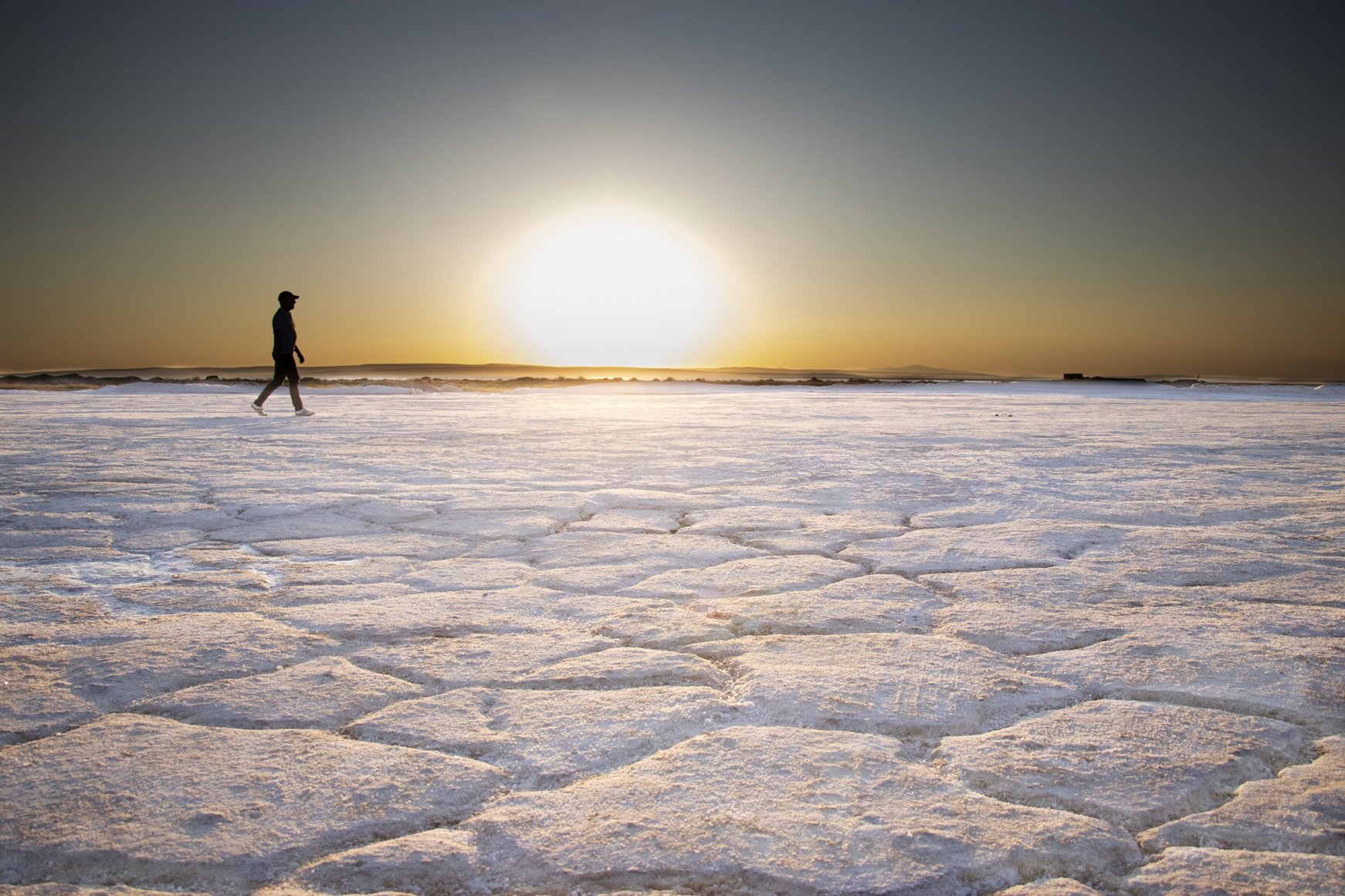 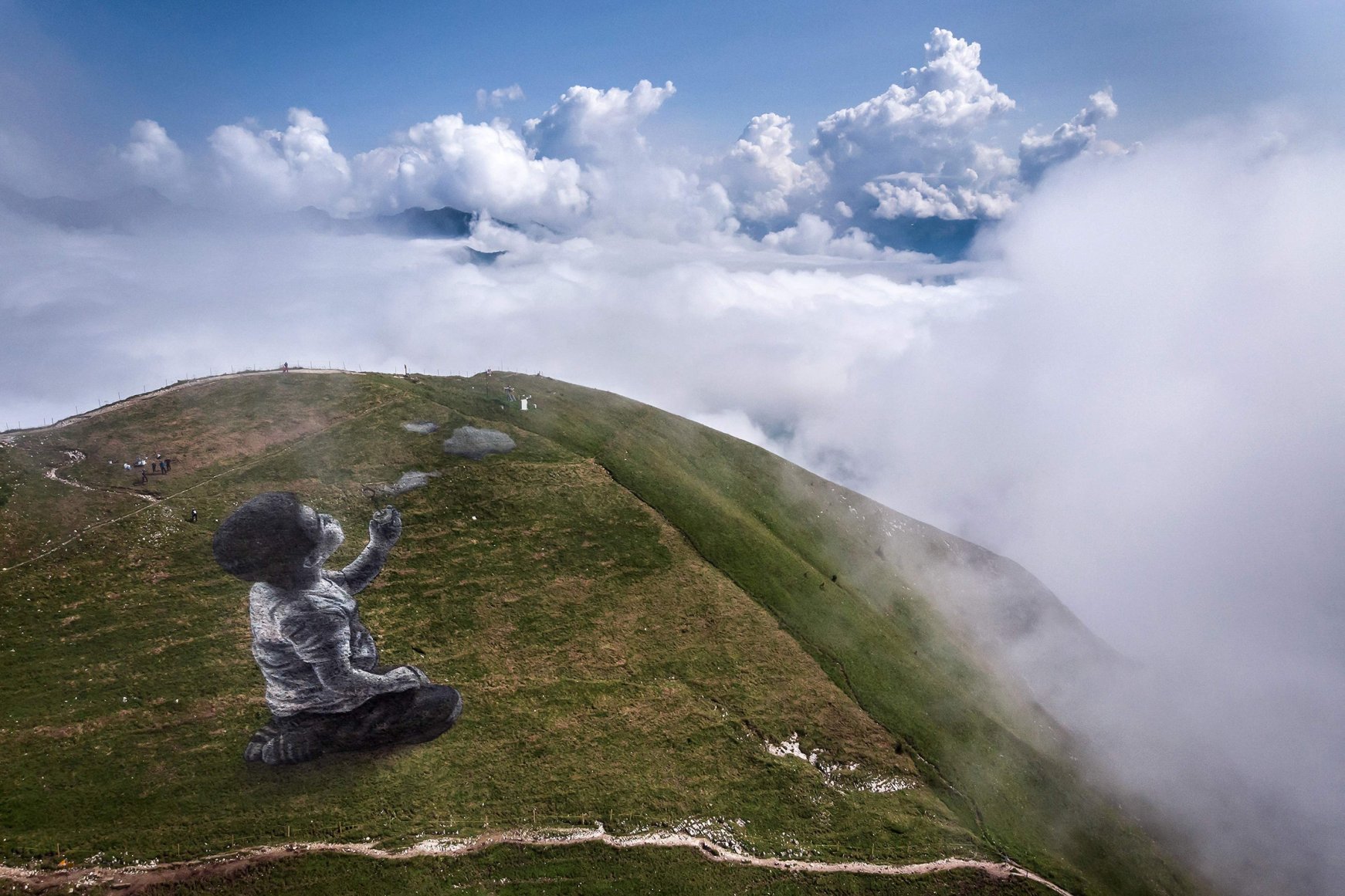 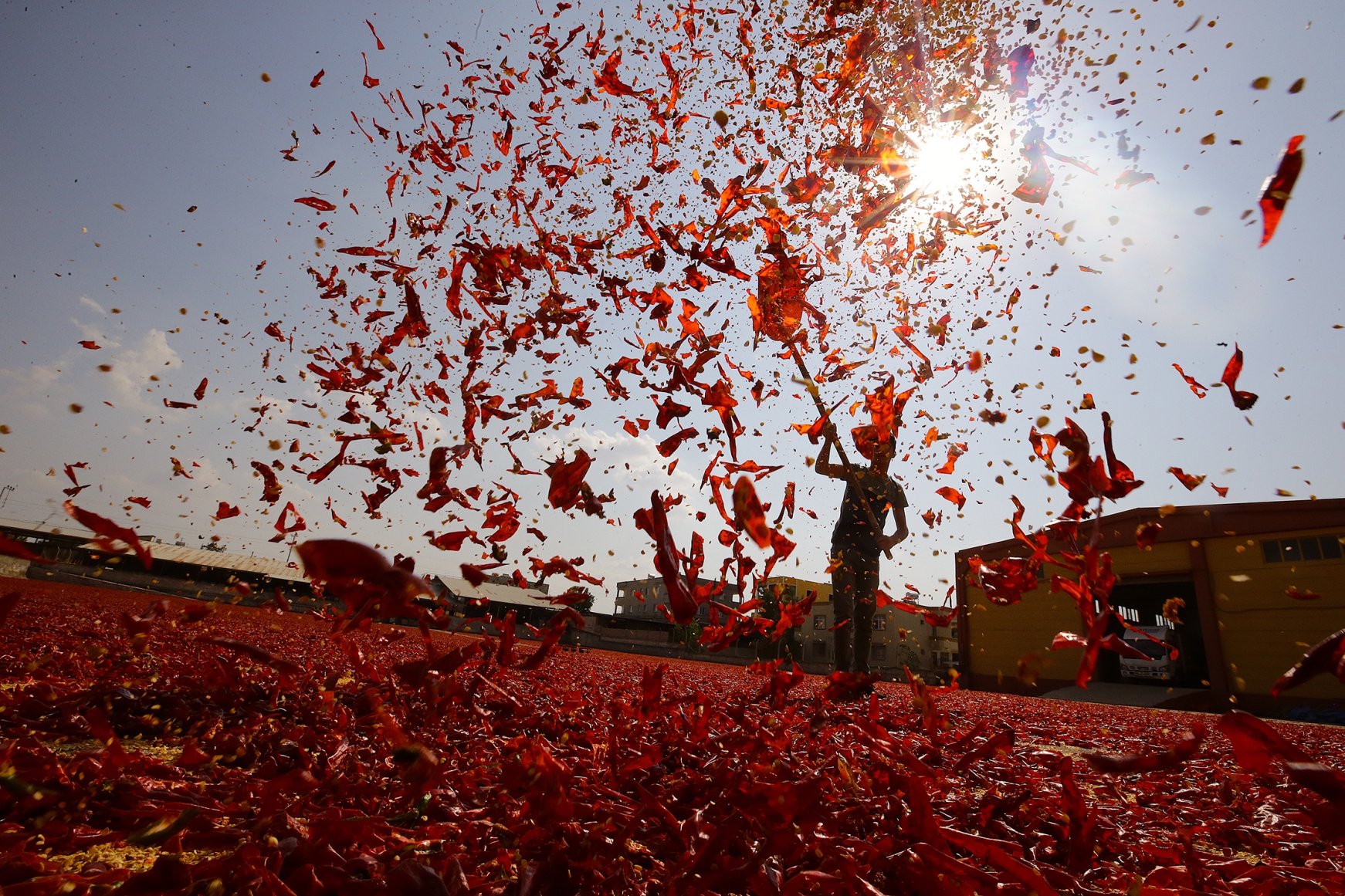 A person throws red peppers in the air to turn them over as they dry in the blazing sun of southeastern province Gaziantep, Turkey, Aug 27, 2021. (AA PHOTO) 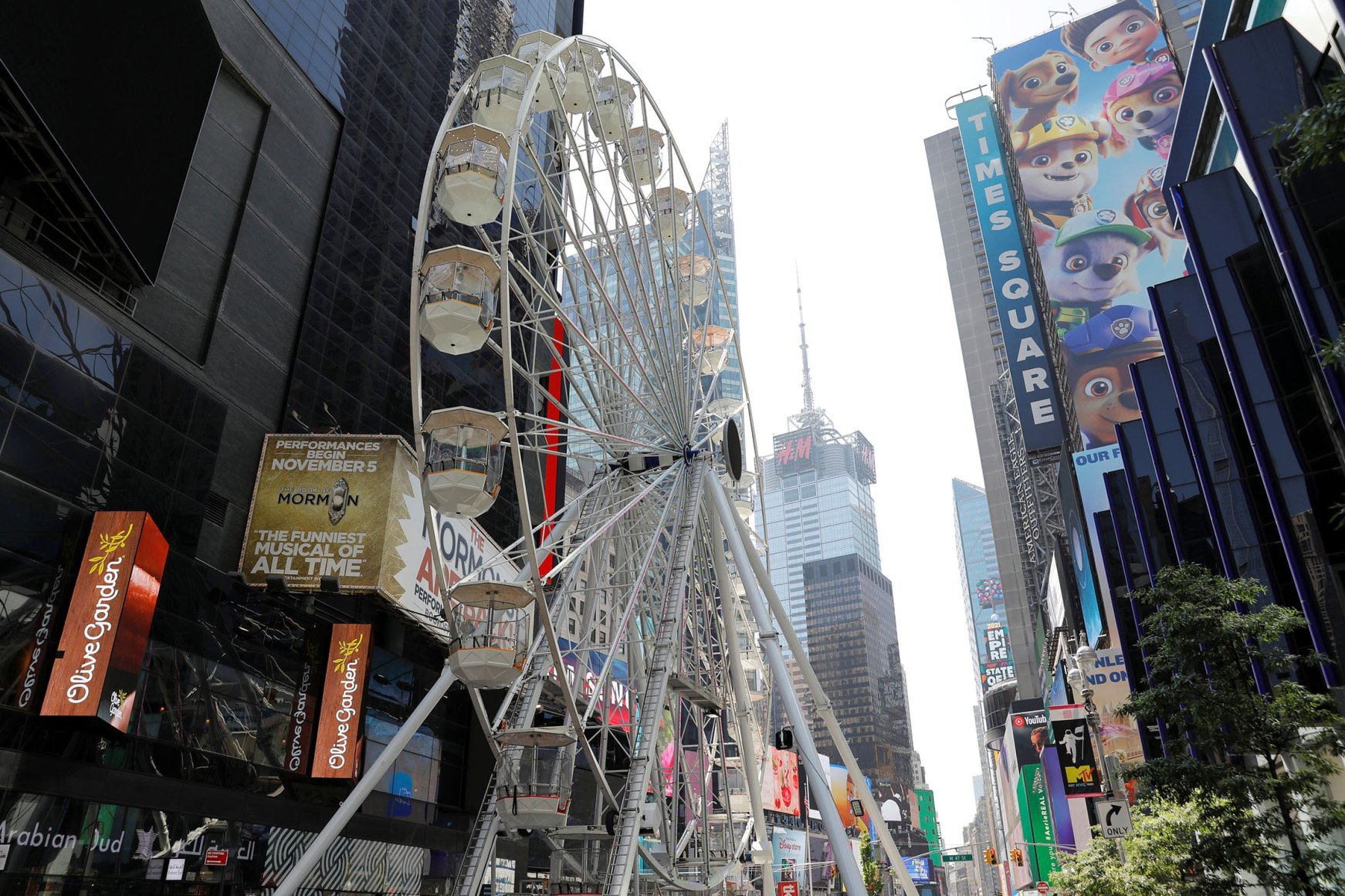 A view of the Times Square Wheel, a Ferris wheel constructed in Times Square, ahead of its opening in Manhattan, New York City, U.S., Aug. 25, 2021. (REUTERS PHOTO) 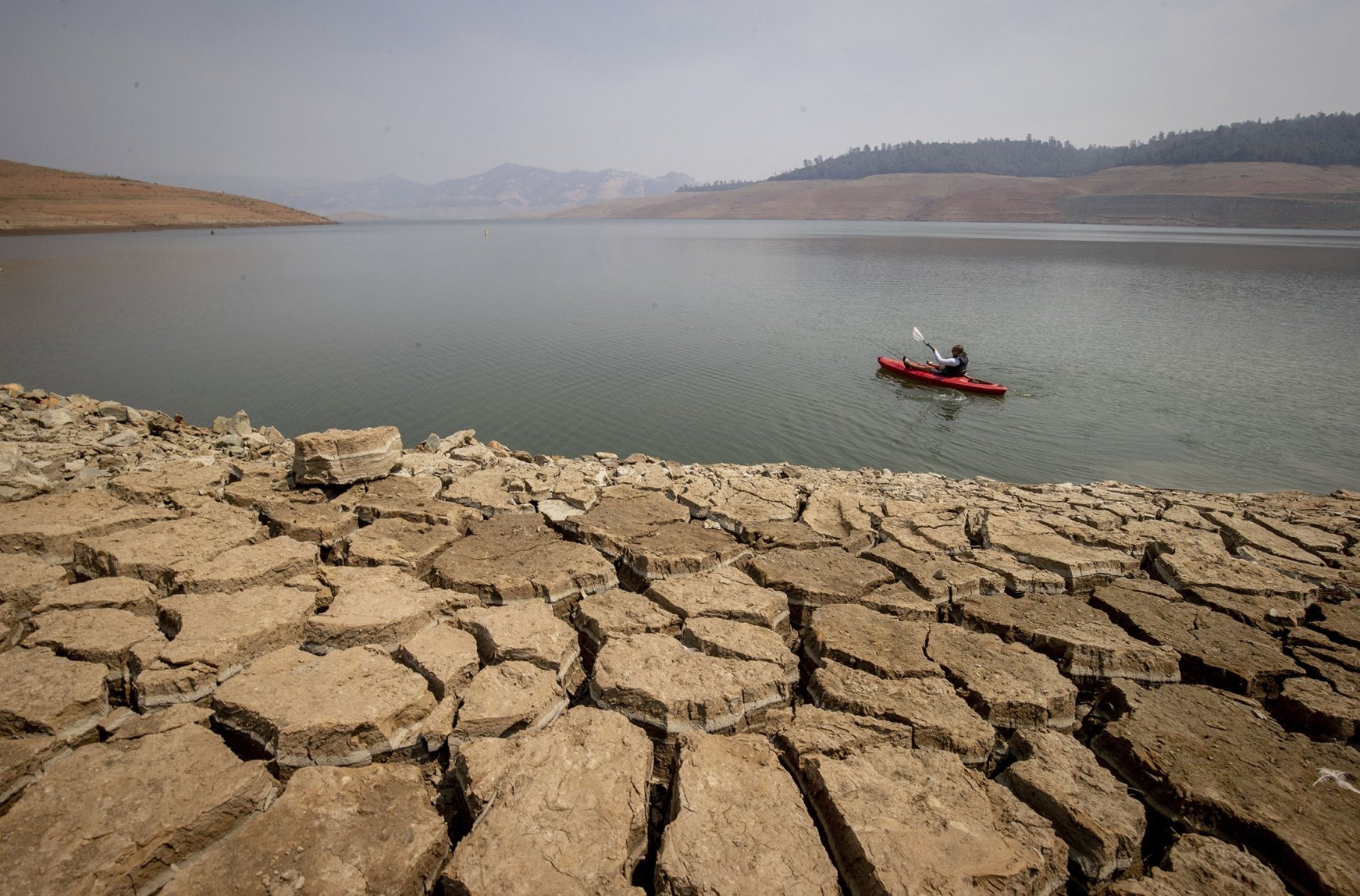