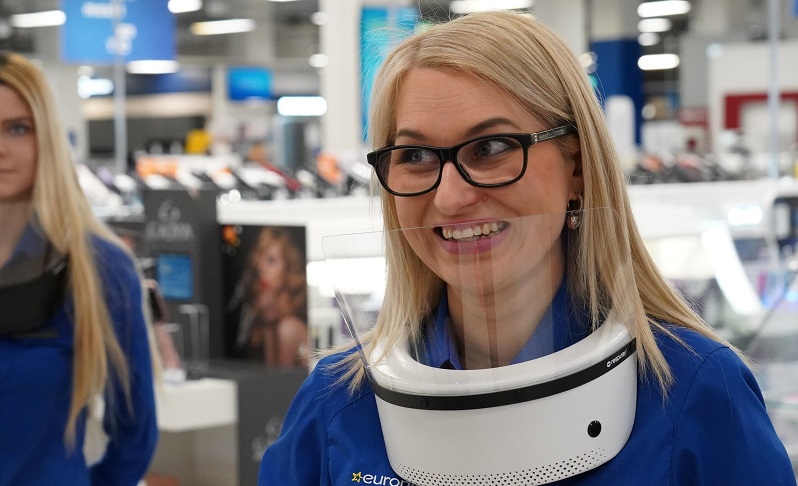 Wearing a protective mask has been one of the most significant changes to people's daily lives that the global COVID-19 pandemic introduced. Though when most people seem to not wear one properly, scientists have tried to come up with different ways to combat the coronavirus. Respiray, an Estonian tech company, joined the bandwagon and recently developed and launched a wearable air purifier which it claims can kill more than 99% of viruses and bacteria in the air inhaled by the wearer using ultraviolet (UV) light.

Respiray says the device was developed with universities in Estonia and Poland and is backed by the Estonian education ministry, which will distribute it to teachers in schools. Indrek Reimand, vice chancellor at the education ministry, said he saw Respiray's air purifiers as an additional element in the toolbox against COVID-19, along with vaccines, social distancing and face masks, which have been the subject of a flurry of new studies focusing on their effectiveness, safety and the best ways to utilize and sanitize them.

"There's no magic wand against the virus, but a number of endeavours in combination all contribute to the exit from the pandemic," Reimand told Reuters. 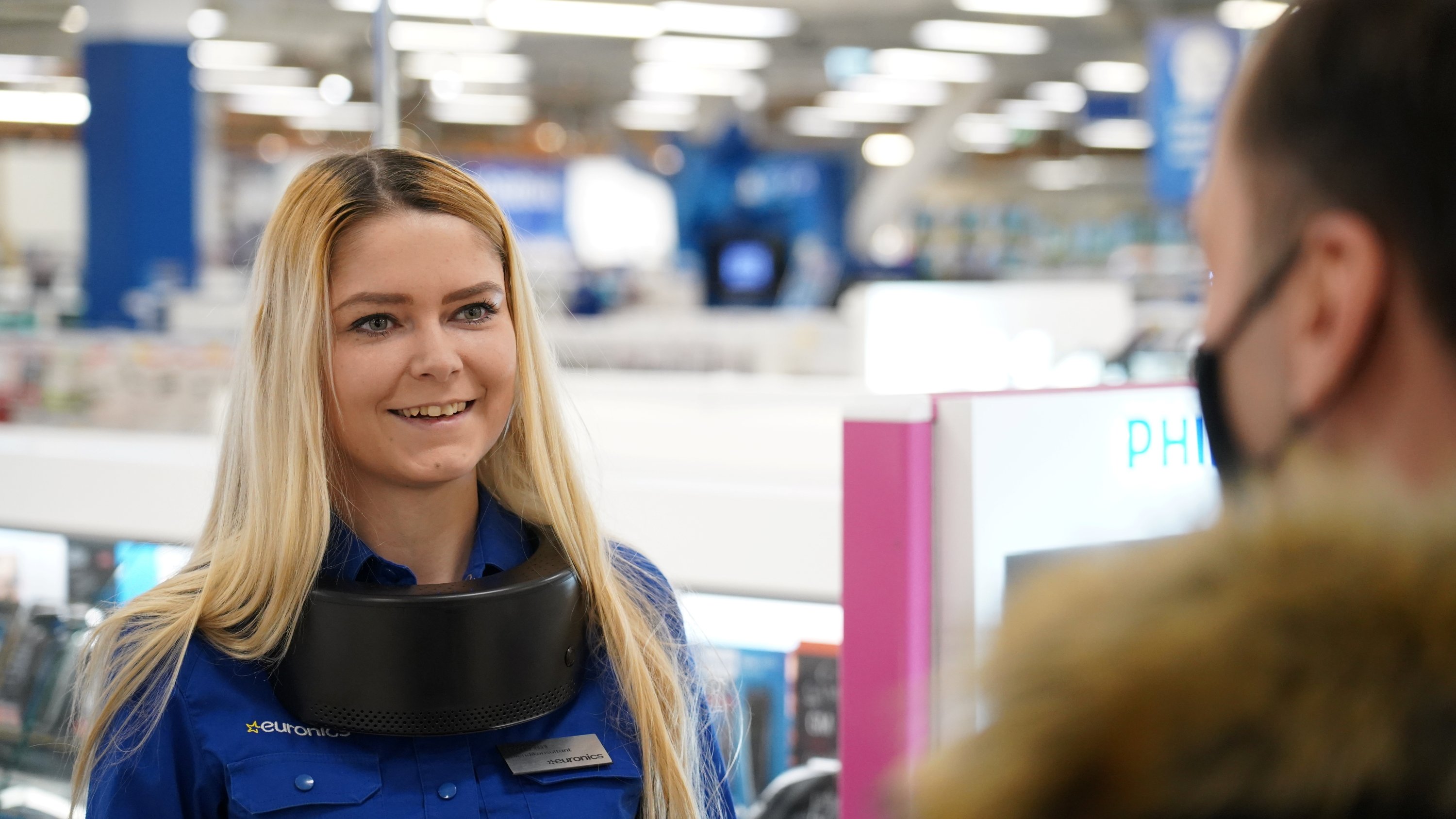 The company says its air purifier is based on the thermodynamics of breathing – the majority of inhaled air comes from airflows that rise from the body surface – and the known disinfection properties of UV light.

The device consists of a plastic box, worn around the neck, with an optional clear face screen extending upward and allowing the face to remain fully visible. It is powered by a battery, with a charge lasting around eight hours. The air first goes through an intake filter, which removes dust and larger particles, and then flows through the UV-C LED module that kills viruses and bacteria, before it is ventilated toward the user's face, Respiray said.

Tests at the University of Lodz in Poland achieved reductions of 99.68% and 99.88% against E.coli and S.aureus bacteria, the company said.

A study at the University of Tartu, in Estonia, achieved 99.4% effectiveness in neutralizing Alphavirus, which Liane Viru, head of the university's Biosafety Core Facility, said was similar in size and structure to SARS-CoV-2, the coronavirus that causes COVID-19.

"The remaining diminutive concentration of virus particles is very unlikely to cause infection in the target organism," said Viru.

Respiray said Estonian retailers have placed orders for the device for their customer service staff, with deliveries due to start in March. The full retail price is 279 euros ($340).