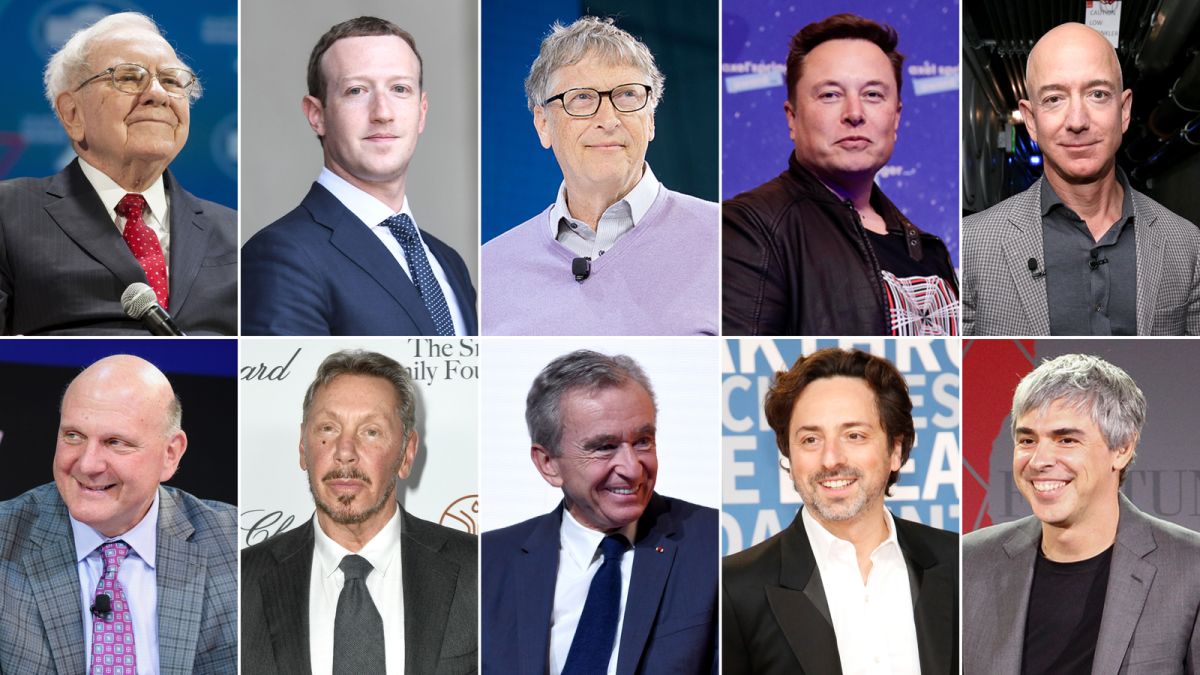 The pandemic has made the world's wealthiest far richer but has led to more people living in poverty, according to the charity Oxfam, News.Az reports citing BBC.

Lower incomes for the world's poorest contributed to the death of 21,000 people each day, its report claims.

But the world's 10 richest men have more than doubled their collective fortunes since March 2020, Oxfam said.

Oxfam typically releases a report on global inequality at the start of the World Economic Forum meeting in Davos.

However for the second year running, the meeting (scheduled for this week) will be online-only after the emergence of the Omicron variant derailed plans to return to an in-person event.

This week's discussions will include the likely future path of the pandemic, vaccine equity and the energy transition.

While collectively their wealth grew from $700bn to $1.5tn, there is significant variation between them, with Mr Musk's fortune growing by more than 1,000%, while Mr Gates' rose by a more modest 30%.

Oxfam's report is based on data from the Forbes Billionaires List and the annual Credit Suisse Global Wealth report, which gives the distribution of global wealth going back to 2000.

The Forbes survey uses the value of an individual's assets, mainly property and land, minus debts, to determine what he or she "owns". The data excludes wages or income.