We may need COVID vaccines for 'many years to come', says Merkel 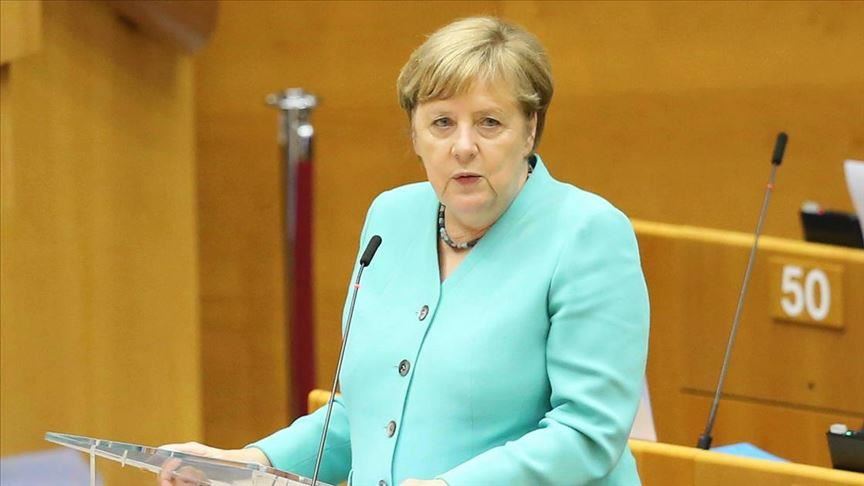 Chancellor of Germany, Angela Merkel, has said that citizens may need to be vaccinated against the coronavirus for "many years to come," Euronews reports.

Merkel held talks with state governors, pharma industry representatives and representatives of the European Commission on Monday, to discuss ways to beef up the country's sluggish vaccination campaign.

Speaking to journalists at a news conference afterwards, Merkel said the situation with COVID-19 is "similar to the flu vaccine, where you re-vaccinate against the new mutation of the virus every time".

She added that despite concerns over Germany's slow kickoff to its vaccination programme, she was hopeful that every German citizen would be offered a jab by September 21 - days before the country holds a national election in which she won’t stand for chancellor again.

"Even if Johnson & Johnson and CureVac don't get approval, that supply can be made for everybody according to the numbers that are available now," Merkel told reporters.

By Sunday, around 1.93 million people had received their first dose in Germany, a nation of 83 million, and 532,000 had received a second dose.