We all are deeply concerned by unequal, unfair distribution of vaccines - President Aliyev 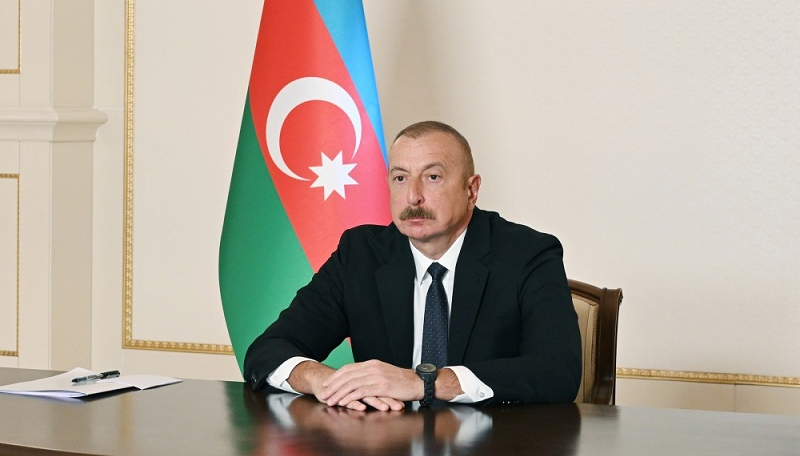 We all are deeply concerned by the unequal and unfair distribution of vaccines among developing and developed countries, President of the Republic of Azerbaijan Ilham Aliyev said in his video address presented at the headquarters of the World Health Organization in Geneva, Switzerland, on the initiative of the Director-General of the Organization Tedros Adhanom Ghebreyesus.

“This year’s World Health Day is dedicated to “building a fairer and healthier world” and the question of equal and fair distribution of vaccines is of paramount importance for this cause.”

“Yet we all are deeply concerned by the unequal and unfair distribution of vaccines among developing and developed countries,” the president said. “Some countries hoard several times more vaccines compared to their actual needs. It’s clear that in such circumstances, other countries will face vaccine shortages.”

“Supporting fairness in vaccine distribution Azerbaijan put forward a draft resolution - “Ensuring equitable, affordable, timely and universal access for all countries to vaccines in response to the coronavirus disease pandemic” - at the UN Human Rights Council,” the president said. “The resolution was adopted by consensus on March 23 this year.”