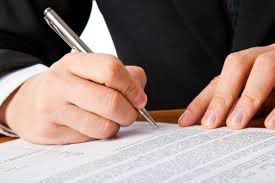 Berat Albayrak, Turkish minister of energy and natural resources, said during the signing ceremony that TANAP project serves the objectives of regional and global energy security, according to Trend.

“TANAP has been currently built by 65 percent, and Turkey will receive gas via this pipeline next year,” the minister said. “The WB’s funding for this project is very important for Turkey. During this year, Turkey will receive additional $3 billion from various international financial institutions in order to strengthen the energy market of the country.”

TANAP project envisages transportation of gas from Azerbaijan’s Shah Deniz field to the western borders of Turkey. The length of TANAP is 1,800 kilometers with the initial capacity of 16 billion cubic meters. Around six billion cubic meters of the gas will be delivered to Turkey and the remaining volume will be supplied to Europe.

The cost of the TANAP project is $8.5 billion.