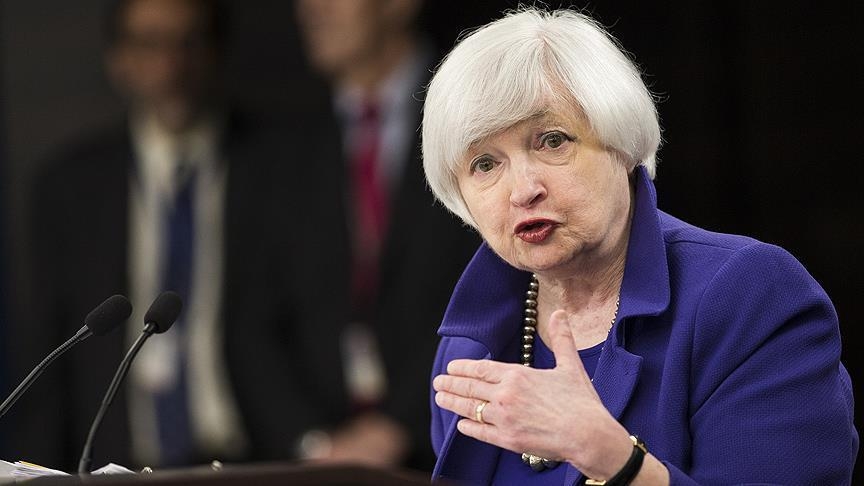 If the Federal Open Market Committee (FOMC) waits too long for a rate hike, this may then necessitate raising interest rates rapidly, "which could risk disrupting financial markets and pushing the economy into recession," Yellen warned in her speech before the Senate Committee on Banking, Housing, and Urban Affairs.

Yellen said the Fed will continue to monitor and evaluate employment and inflation, and decide whether they are in line with the bank's expectations, before making a rate hike.

The Fed adopted an accommodative monetary policy in the aftermath of 2008 financial crisis and kept interest rates near zero. It has increased its benchmark interest rate only twice in the last decade, in Dec. 2015 and Dec. 2016, by 25 basis points on both occasions.

"The economy was very depressed, unemployment was very high ... this was a very unusual intervention, and we won't be relying on it in the future," Yellen said of the rate hikes in a Q&A session after her testimony.

The Fed chief was reluctant to speculate on the effects of the Donald Trump administration's proposed policies on the economy, including a tax overhaul and major deregulation in Wall Street and banking.

"We don't know what fiscal plan the administration will take. Unemployment is low and inflation has moved up. Fiscal policy may matter or not" for the Fed's next rate hike decision, she said.

Yellen was nevertheless unequivocal on the impact of limiting immigration to the U.S. "Slowing the pace of immigration would slow the rate of economic growth," she said.

A recent executive order, dubbed the Muslim ban, temporarily froze the U.S. refugee program and barred entry to nationals of seven Muslim-majority countries, but it was quickly blocked by a nationwide restraining order that has since triggered an ongoing legal battle.