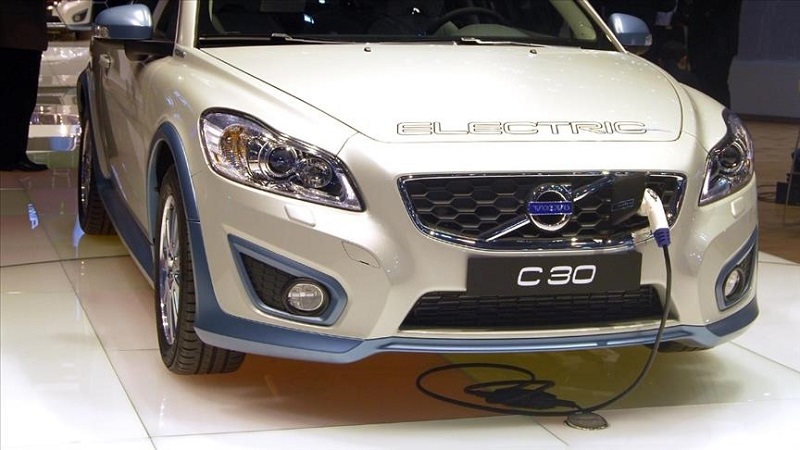 Sweden's automotive giant Volvo is preparing to produce only electric cars as of 2030, as part of its climate plan to reduce carbon emissions, according to a press release issued Tuesday.

"The company intends to only sell fully electric cars and phase out any car in its global portfolio with an internal combustion engine, including hybrids," the press release said.

“We are fully focused on becoming a leader in the fast-growing premium electric segment," he added.

The firm aims for 50% of its global vehicle sales to consist of fully electric cars as of 2025.