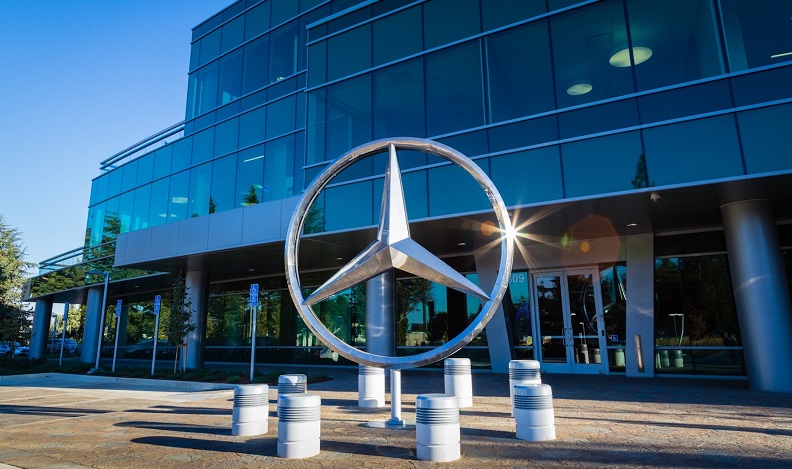 Volvo Cars said the global shortage of semiconductors – an essential tech component in modern cars – caused sales and profits to fall in the last quarter of the year.

But revenue fell at a smaller rate, 6%, as "strong demand had a positive effect on prices and the sale of more expensive cars," while interest in electrified cars continued to grow globally.

Owned by Geely, the Sweden-based carmaker said the semiconductor shortage worsened in the second half of 2021.

"The result was a year of two halves," Volvo Cars said in an earnings statement.

"During the first half, the market was up by double digits but abruptly stalled in the second half due to COVID-19-related shutdowns in Southeast Asia and other semiconductor-related production disturbances," it said.

The picture was brighter for the full year, with revenues jumping by 7% to a record 282 billion kronor.

Profitability also rose, with its operating margin rising by four percentage points to 7.2%.

"2021 was a year to be proud of for Volvo Cars," said chief executive Hakan Samuelsson.

"Looking ahead, uncertainty is still high. While component shortage has eased somewhat, we expect the supply chain to remain a restraining factor," he warned.

Volvo Cars, which plans to sell only fully electric models by 2030, said the share of sales of rechargeable vehicles – including plug-in hybrids – grew to 34% in the fourth quarter.