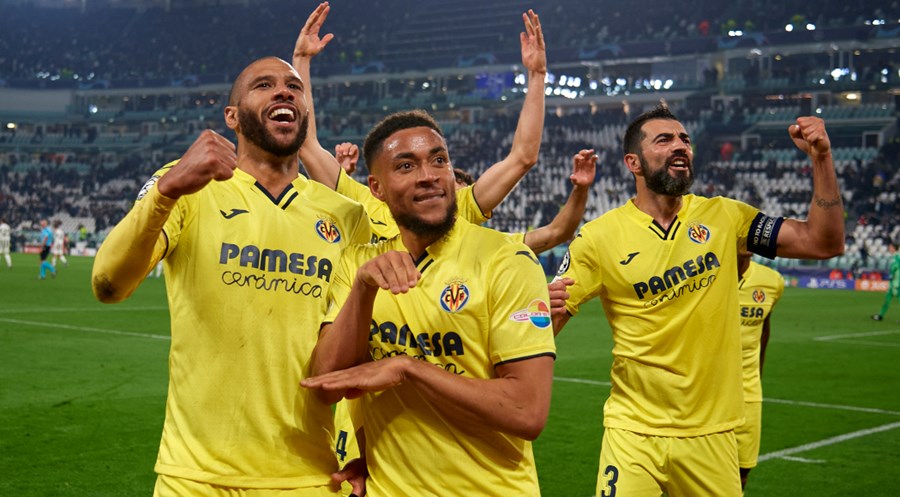 Juventus suffered a shocking 0-3 defeat against Villarreal on Wednesday in a UEFA Champions League round of 16 second leg match, according to Anadolu Agency.

After a goalless first half, Villarreal drew late first blood with Gerard Moreno's penalty in the 78th minute at Juventus Stadium.

Seven minutes later, Pau Torres made it 2-0 for the Spaniards. Then before the match ended, Arnaut Danjuma scored another penalty goal for Villarreal in the 93rd minute.

Villarreal made it to the quarterfinals with a 4-1 aggregate score as the first leg match between the two sides ended 1-1 at El Madrigal Stadium on Feb. 22.

In the other round of 16 match Wednesday, Chelsea beat Lille 2-1 at Pierre Mauroy Stadium.

Lille got the first goal with Turkish striker Burak Yilmaz's penalty in the 38th minute, but the Blues responded with Christian Pulisic in the 48th minute, just before the end of the first half.

Cesar Azpilicueta scored in the 71st minute and Chelsea won the match.

Chelsea reached the Champions League quarterfinals with a 4-1 aggregate score as they won the first leg match 2-0 at Stamford Bridge on Feb. 22.

The eight teams that made it to the quarterfinals are Chelsea, Villarreal, Atletico Madrid, Bayern Munich, Benfica, Liverpool, Manchester City and Real Madrid.

The quarterfinals, semifinals and final draws will be held on March 18, while the 2022 UEFA Champions League final will be played at the Stade de France on May 28.