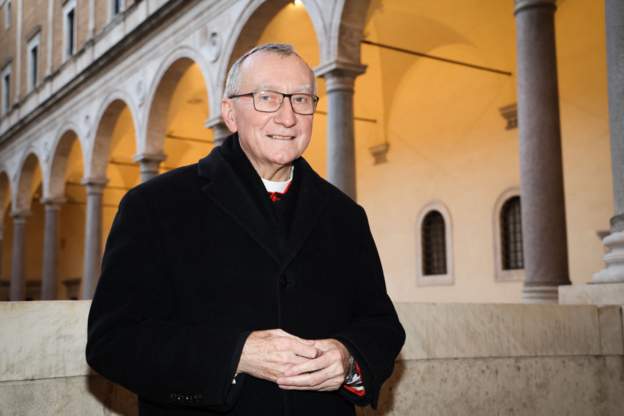 A top Holy See official has condemned the reported bombing of a children's and maternity hospital in Mariupol as "unacceptable", News.az reports citing BBC

Cardinal Pietro Parolin, the Vatican's Secretary of State, told reporters: "I say bombing a hospital is unacceptable. There are no reasons, there are no motivations, to do this."

The Vatican has offered itself up as an intermediary in Russia's war on Ukraine.

Reuters reports that Pope Francis broke with diplomatic protocol last Friday and paid a visit to the local Russian embassy to relay his concerns about the invasion.