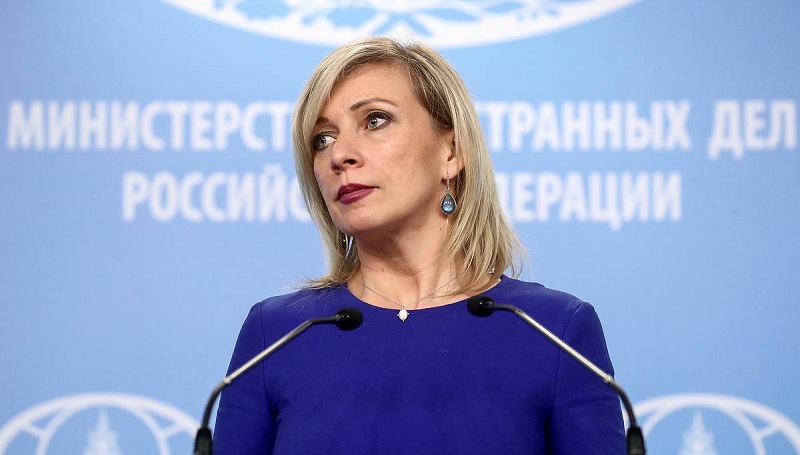 Various frameworks on the Armenia-Azerbaijan Nagorno-Karabakh conflict settlement are being worked out, Spokesperson for the Russian Foreign Ministry Maria Zakharova said during a briefing, Trend reports on Oct. 8.

“Russia, both in its national capacity and within the OSCE Minsk Group, continues to make active mediation efforts,” the spokesperson added.

"The efforts are aimed at the immediate cessation of hostilities in and around Nagorno-Karabakh region, the resumption of the peace negotiation process based on existing basic principles and relevant international documents,” Zakharova said. “Various schemes of actions are being worked out."

“The consultations are underway with the parties regarding the possible dates for launching the negotiations between the foreign ministries of Russia, Armenia, and Azerbaijan with the participation of the OSCE Minsk Group co-chairs,” the spokesperson said.