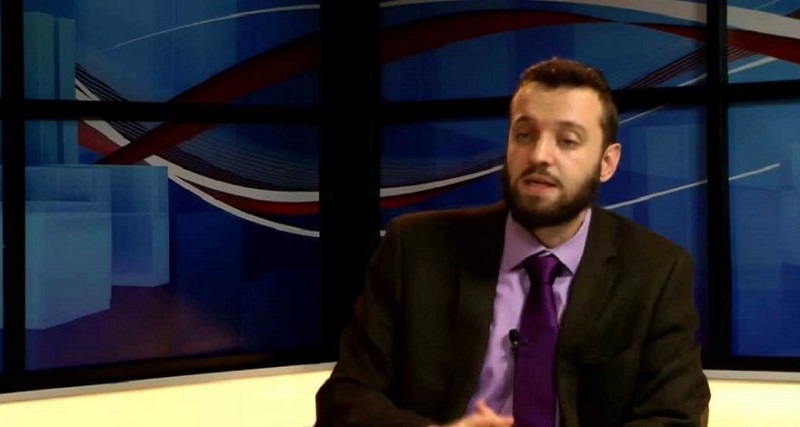 Acts of vandalism and destruction in Azerbaijan’s Aghdam district testify to the weakness and meanness of Armenia, Mikhail Finkel, an Israeli lawyer, expert in international law and politics, told News.Az.

He noted that the scale of the destruction and devastation in the district is obvious.

“It can be seen that the entire occupied part of Aghdam was used by the Armenian armed forces as military bases and fortified areas. Everything in the district was destroyed. Such actions can be taken only by the invaders who occupied foreign lands, and they do not feel sorry for it. This is the attitude of people who understand that they are here [occupied lands] temporarily,” Finkel said.

As for acts of vandalism committed in Azerbaijani territories, which had previously been under occupation, Finkel described such actions as the weakness of Armenia.

The expert said in the coming years Azerbaijan will rebuild all its territories liberated from occupation.

“There is a strong will and desire for this, because all these territories belong to the Azerbaijani people. Karabakh will again become a well-maintained and blooming garden,” he added.

Finkel also underscored the need to pay special attention to the acts of barbarism committed by Armenians.

“The Armenians planted landmines in almost all occupied lands, including the territories of cemeteries so that Azerbaijani civilians, who have not visited the graves of their ancestors for 30 years, get blown up by these mines when going there. This is meanness, which has no equal,” Finkel said, stressing that such actions by Armenia constitute a flagrant violation of all international conventions.